Oscars Recap: A Conversation about Will Smith and Chris Rock

The day after the Academy Awards the conversation normally is about who should have won the best picture Oscar, who deserved the best actor or actress award, or who looked best on the red carpet. Well, not this time.
Last night was one for the books.

Will Smith taking to the stage to smack Chris Rock after the comedian joked about Jada Pinkett-Smith’s shaved head.   But was Smith’s act that of chivalry or of someone unable to control his anger, which in another setting, say on the street, could have cost him, as it has other black men, dearly. And what of Rock’s joke aimed at the looks of women, especially in this case, a black women? Those issues and more part of our conversation tonight. 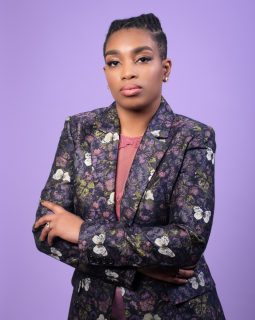 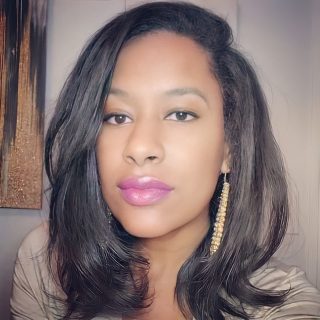