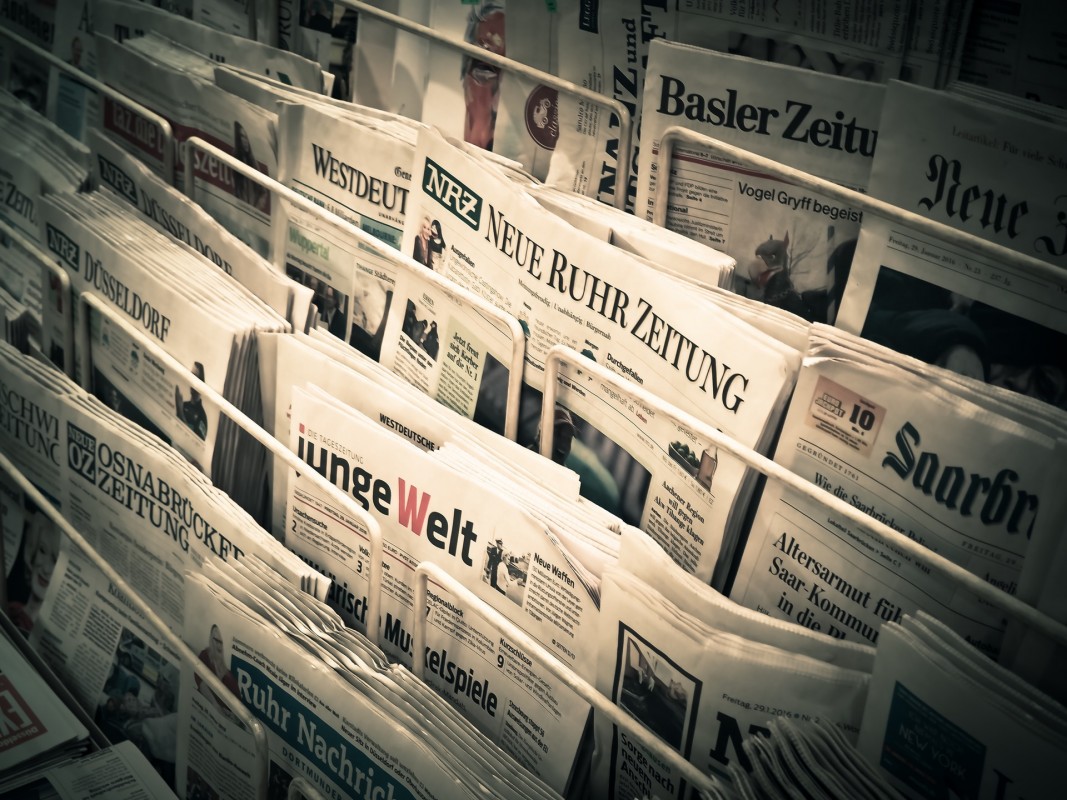 Another of day of gun violence in The District.  It’s just one of several stories we’ll analyze at The Reporters’ Roundtable.  Also on deck, gun arrests at a Prince George’s County high school. More than a dozen county police officers indicted. The late, former mayor of Hyattsville accused of stealing millions for the school he worked for. Major water problems in Jackson, Mississippi, and no more grazing in the grass for some parts of Prince George’s County. 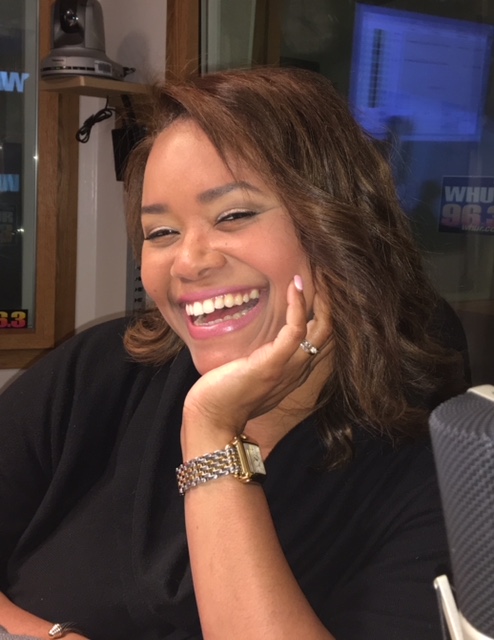 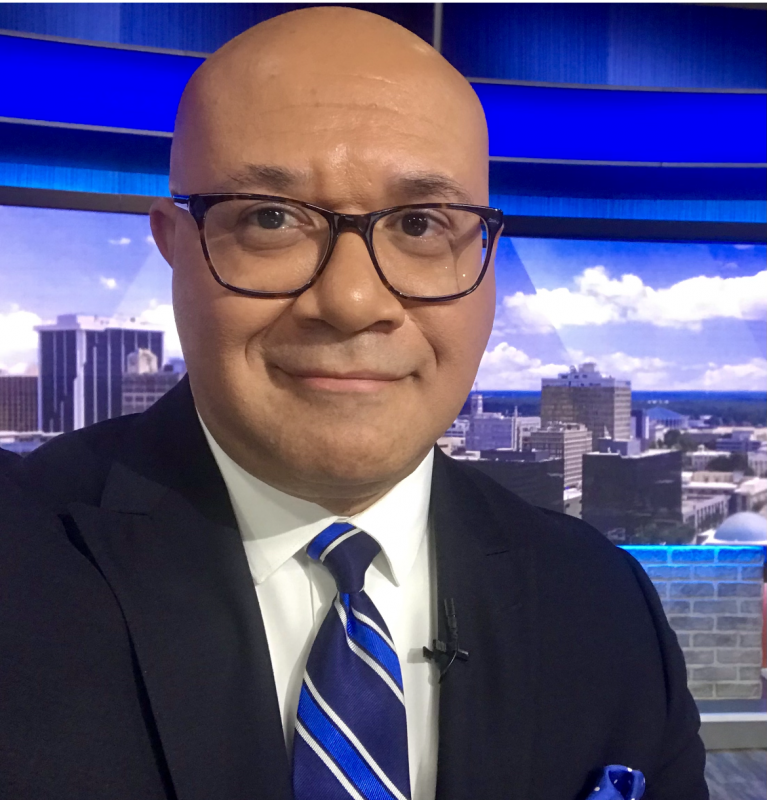