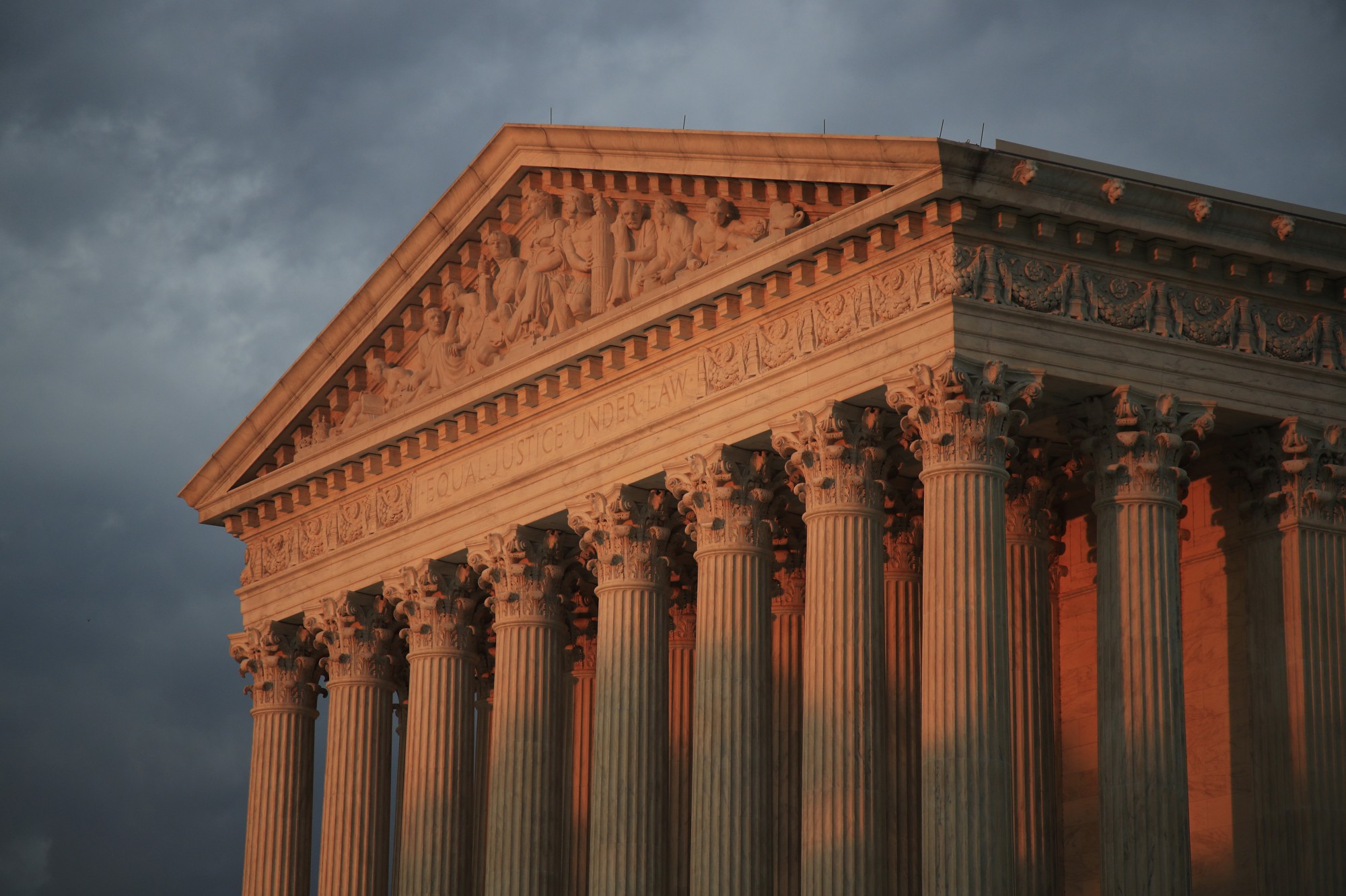 It has never happened before in the modern history of The Supreme Court.  A draft of a court decision… leaked to a news organization and now very public… before the court takes the  vote.  This draft on the issue of abortion… suggests that the landmark 1973, Roe v. Wade decision could be overturned.  Chief justice John Roberts saying today… the draft is authentic… but not a final decision of the court. We look at what this means for the independence of the court, abortion rights, even election politics. 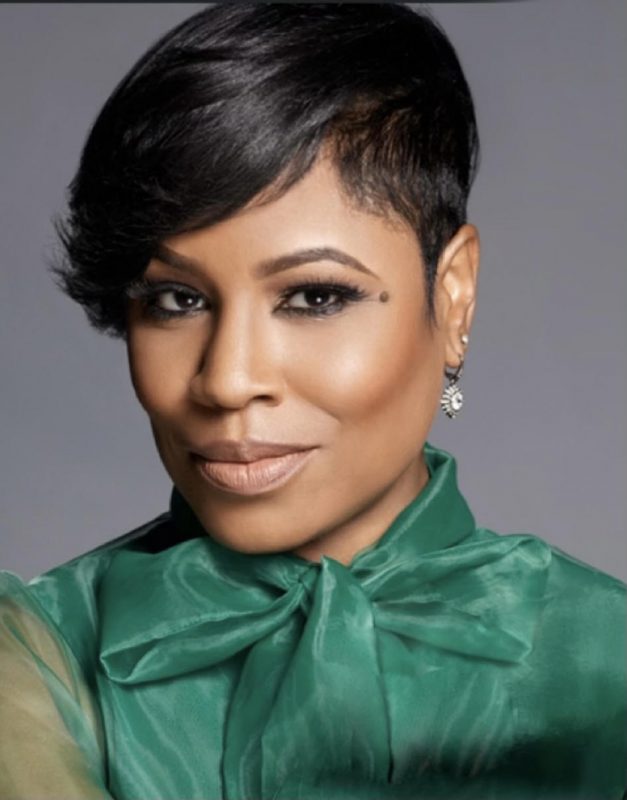 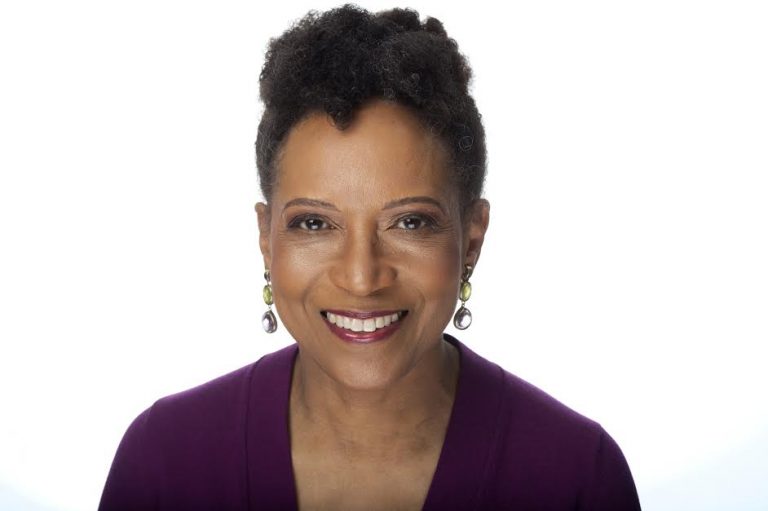