Early in-person voting in Virginia’s general election started today.  It’s the 45-day period when voters can cast ballots in-person before election day at a local registrar’s office or satellite voting location.  Voters are casting ballots for governor, lieutenant governor, attorney general, the House of Delegates and in local races.  We hear from former Democratic Governor Terry McAuliffe as he tries to reclaim the top office in the commonwealth this fall.  According to the polls… he’s in a tight race with Republican Glenn Youngkin.  We plan to speak to Youngkin about his candidacy next week. 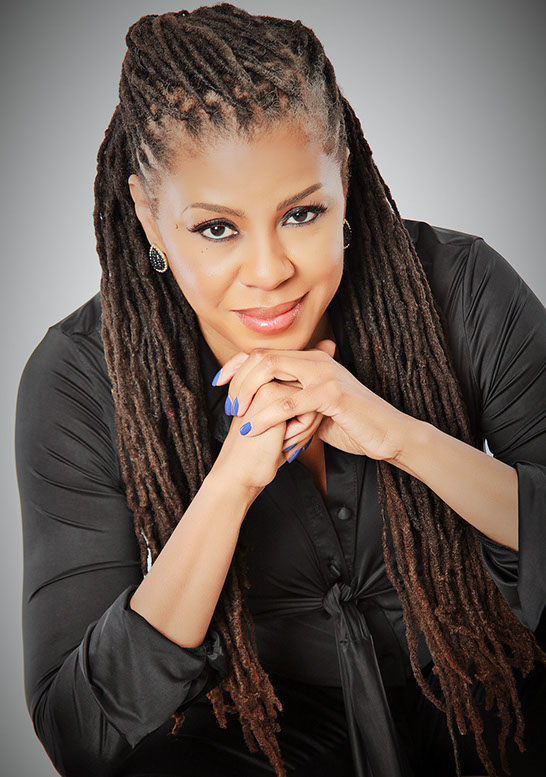