THE JOURNEY: “Dr. James Taylor – Finding a Cure for Sickle Cell at Howard U” 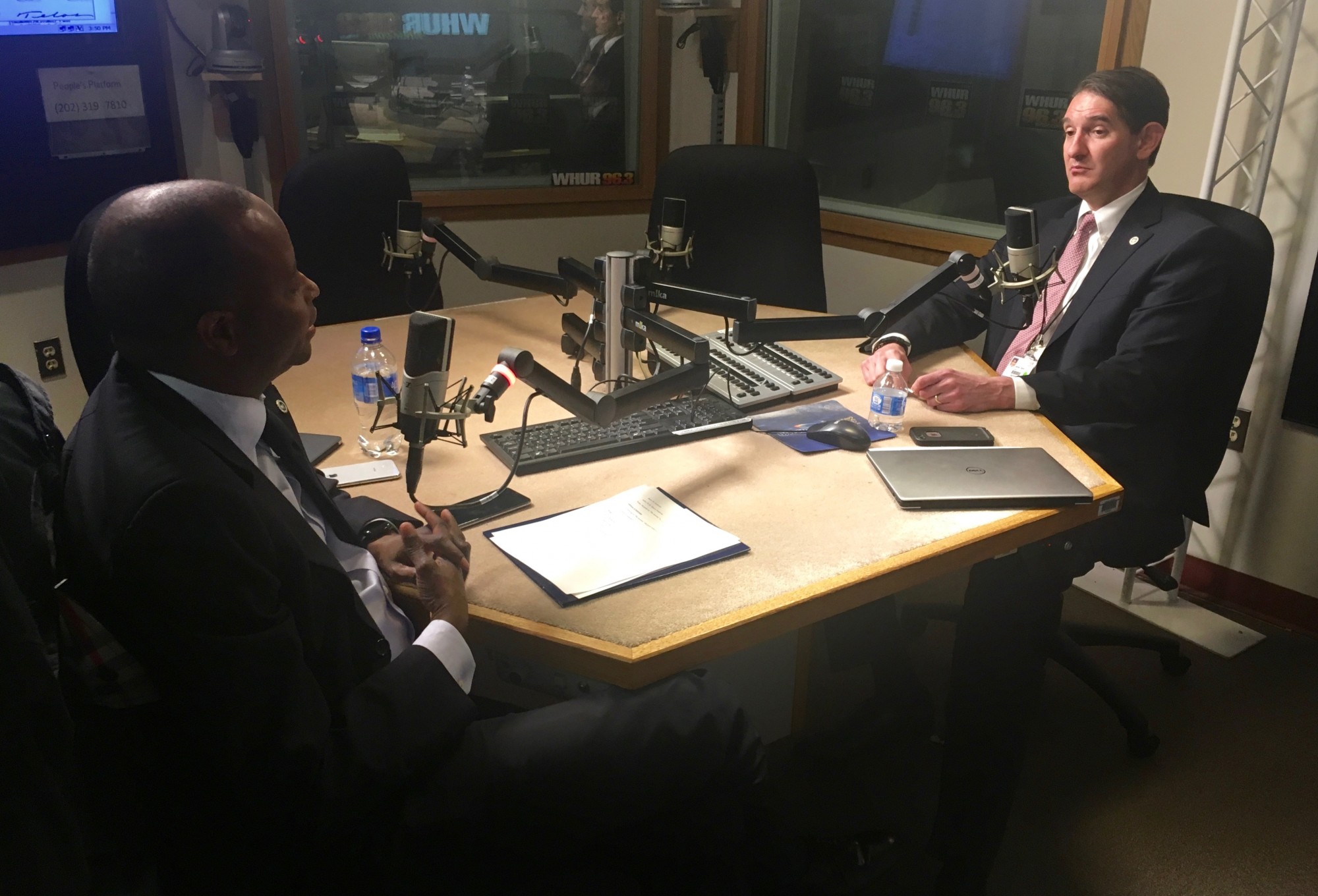 It was not until being on his own, in college, that he realized he was not where he needed to be academically.  Tests revealed that he read on a third grade-level.  His Dyslexia diagnosis proved to be the driving force behind his diligence. Today, he is a professor of medicine in the department of Hematology and Oncology.  On this episode of “The Journey,” Dr. Wayne Frederick chats with Dr. James Taylor, Director of Howard University’s Center for Sickle Cell Disease.