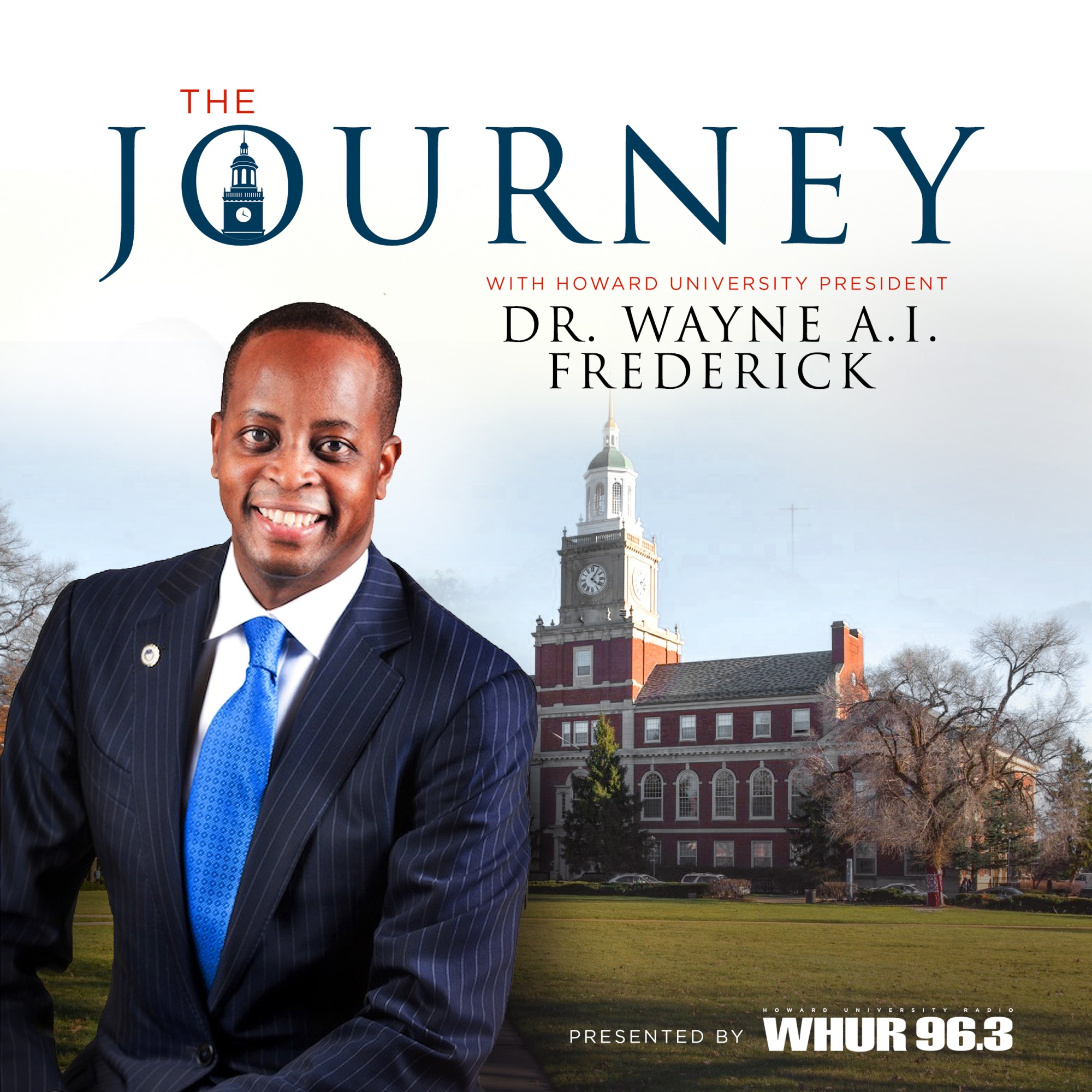 THE JOURNEY: “STEM and Minorities in Higher Education”

President Frederick’s guest is Dr. Freeman Hrabowski.  Named in 2009 by Time Magazine as one of “The 10 Best College Presidents,” Dr. Hrabowski leads the University of Maryland, Baltimore County (UMBC).  In this episode, he discusses his journey and the lessons he’s learned from his days in the Civil Rights Movement of Birmingham, Alabama through his experiences at an HBCU (Hampton Institute), to the many years of steering African American students toward science and engineering fields in which they have been traditionally under-represented.