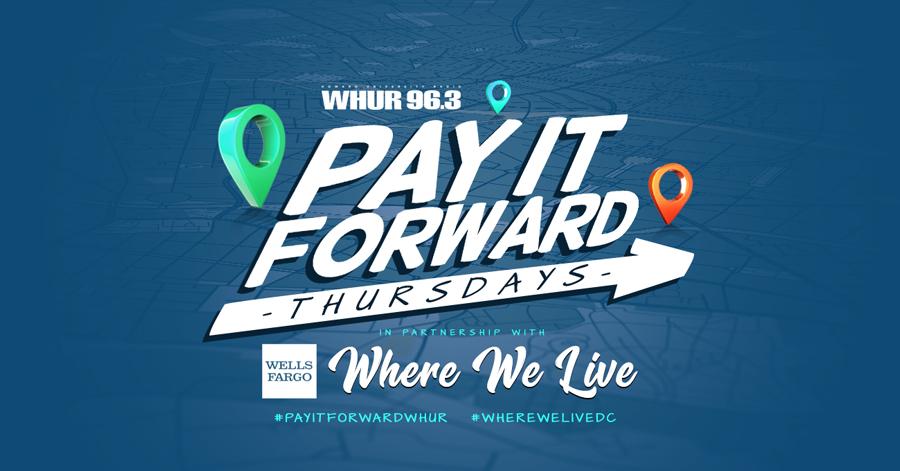 Washington, D.C. (July 25, 2019) – Thursday is fast becoming the favorite day of the week for residents in the Washington area, thanks to a new initiative called “Pay It Forward Thursdays.”  That’s when 96.3 WHUR and Wells Fargo crisscross the DMV to carry out “random acts of kindness.”

“Pay It Forward Thursdays,” in partnership with Wells Fargo’s “Where We Live,” was kicked off today at 4pm at Giant Food at 1535 Alabama Avenue in S.E., D.C. with WHUR and Wells Fargo hitting the grocery store to pay the bill of unsuspecting customers.  “At a time when so many people go about their day being victims of rude or discourteous behavior, WHUR and Wells Fargo are working to spark a movement of generosity and kindness,” said WHUR General Manager Sean Plater.

WHUR employees canvassed the store picking out random customers and then discreetly stood behind them in line.  When it was time for the customers to purchase their own groceries, WHUR  stepped in with pre-paid Giant Food Gift Cards.     It’s all about lending a helping hand whenever and wherever we can.

WHUR teamed up with Wells Fargo for “Pay It Forward Thursdays” to do targeted pop ups in places around the DMV like grocery stores, coffee houses, salons, barber shops, and gas stations through the summer.  “Partnering with Wells Fargo is a natural fit for this campaign.  The Wells Fargo ‘Where We Live’ initiative is exactly what WHUR is all about, positively impacting communities where we live,” added Plater.

Today was an awesome day! @wellsfargo teamed up with us to pay the grocery bills of unsuspecting shoppers at the Giant on Alabama Ave in SE #DC. When was the last time you carried out a random act of kindness? You’ll be glad you did. #payitforwardwhur #wherewelivedc #WHURFM pic.twitter.com/VJdQ4yyjVi

The two companies are hoping this small act of caring and sharing will become even more contagious around the DMV, helping to make the region just a little kinder this summer.  “Just imagine the next time you’re in line feeling irritated that it’s moving slowly and WHUR says I’ll pay that bill. That’s likely to put a smile on your face and encourage you to do the same the next time for someone else.”

Pay It Forward Thursdays will be secretly carried out every Thursday through August 29th 2019.  You can follow us on the journey by following #payitforwardwhur and #WhereWeLiveDC on social media. 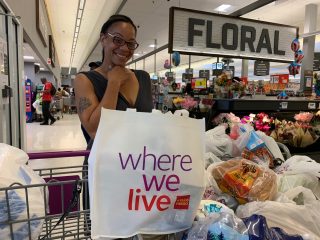 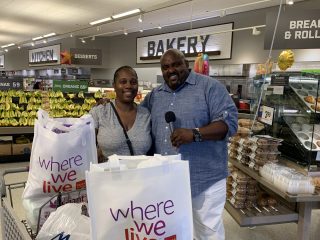 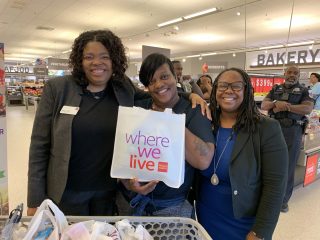 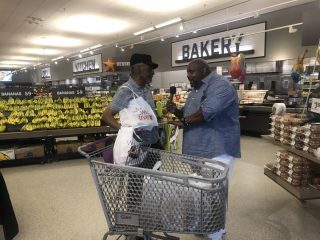 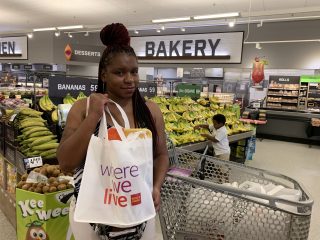 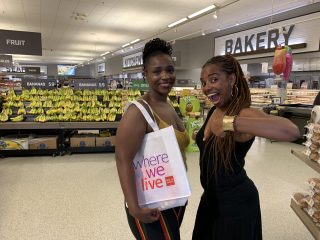 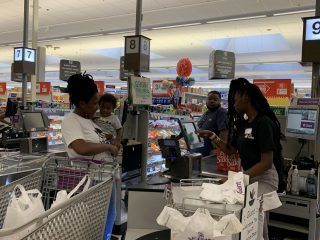 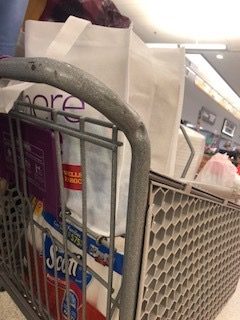 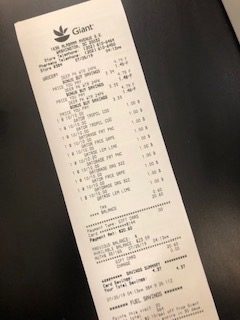 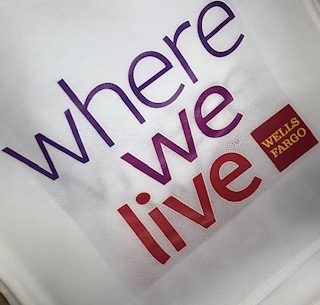 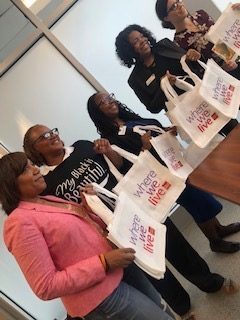