Arrests Made in Deadly Shooting of a Minor

(Landover, MD) — Authorities are hoping they are one step closer to justice for a family of a young boy killed by gun violence in Prince George’s County. Three people were arrested earlier this week in connection to the shooting death of eight-year-old PJ Evans. The young boy was inside of an apartment back on August 24th when three men gathered near his home and shots were fired. One of the bullets struck the home as Evans was playing video games inside. The suspects now face several murder charges and other related offenses. 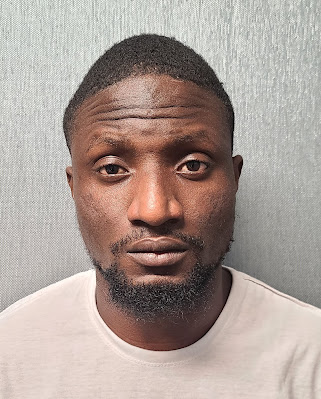 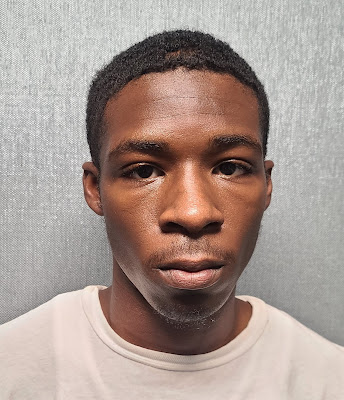 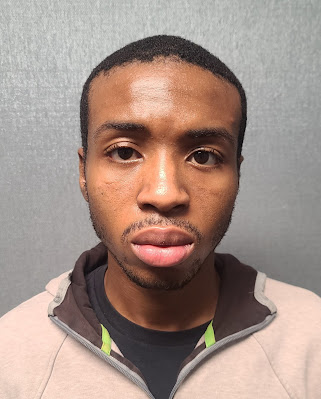