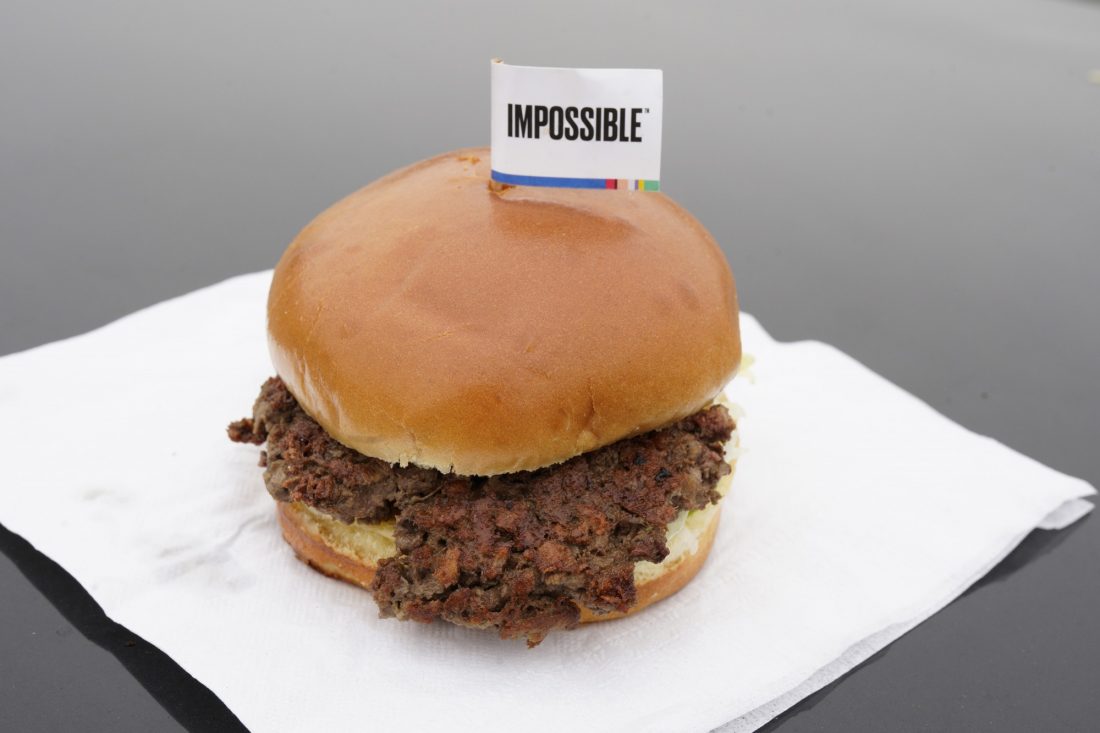 Calling all those in the plant-based community! Impossible Foods have made their way into major fast food chain Burger King with their new Impossible Whopper.

Impossible Foods is adding Burger King to their list of partnerships to launch their non meat burgers to the world. ‘The Impossible Whopper’ is an alternative to Burger King’s classic Whopper beef burger by using plant-based substitutes. The Impossible Whopper is meant to replicate the beef taste of the original Whopper sandwich except without the beef. It will include all the original works; sesame seed bun, lettuce, tomato, pickle, onion, mayo and ketchup.

Burger King lovers in St. Louis, Missouri were the first to try these new vegan burgers. According to The New York Times, “Burger King is initially making the Impossible Whopper available at 59 restaurants in the St. Louis area. Mr. Machado said the company had plans to quickly expand it to every branch in the country if everything in St. Louis goes smoothly.”

So how does Impossible Foods execute the meat taste without using actual beef? They use an iron-rich protein called heme. Heme with a mixture of roots from soybean plants gives the patty the real meaty look.

Many loyal Burger King customers are excited about this new addition to the menu, however serving it on a national level is still in the works. Would you like Burger King in the DMV to sell Impossible Burgers?