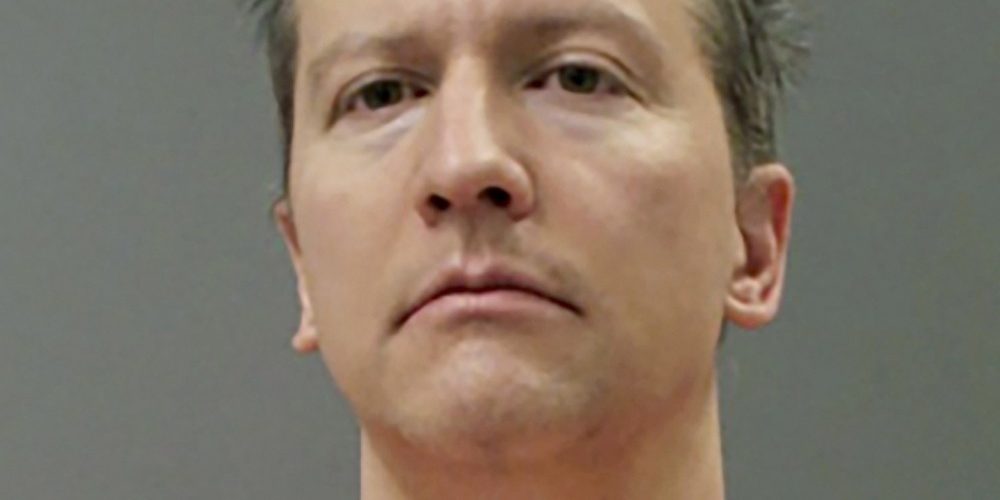 (Friday, May 7, 2021) – More charges were filed today against ex-Minneapolis police officer and convicted killer Derek Chauvin.  A federal grand jury handed up the indictment against Chauvin in the arrest and neck restraint of a 14-year-old boy back in 2017.

Chauvin is accused of holding the youth down by the throat and striking him multiple times in the head with a flashlight.

The charges unsealed today also included a three count indictment against Chauvin and three other former Minneapolis police officers in the death of George Floyd.  The other officers are Thomas Lane, J. Kueng and Tou Thao.

The four are accused of violating Floyd’s constitutional right to be free from unreasonable seizure and excessive force and for failing to provide Floyd with medical care.

Floyd died May 25, 2020 as Chauvin knelt on his neck.  Chauvin was convicted last month and his set to be sentenced in June.