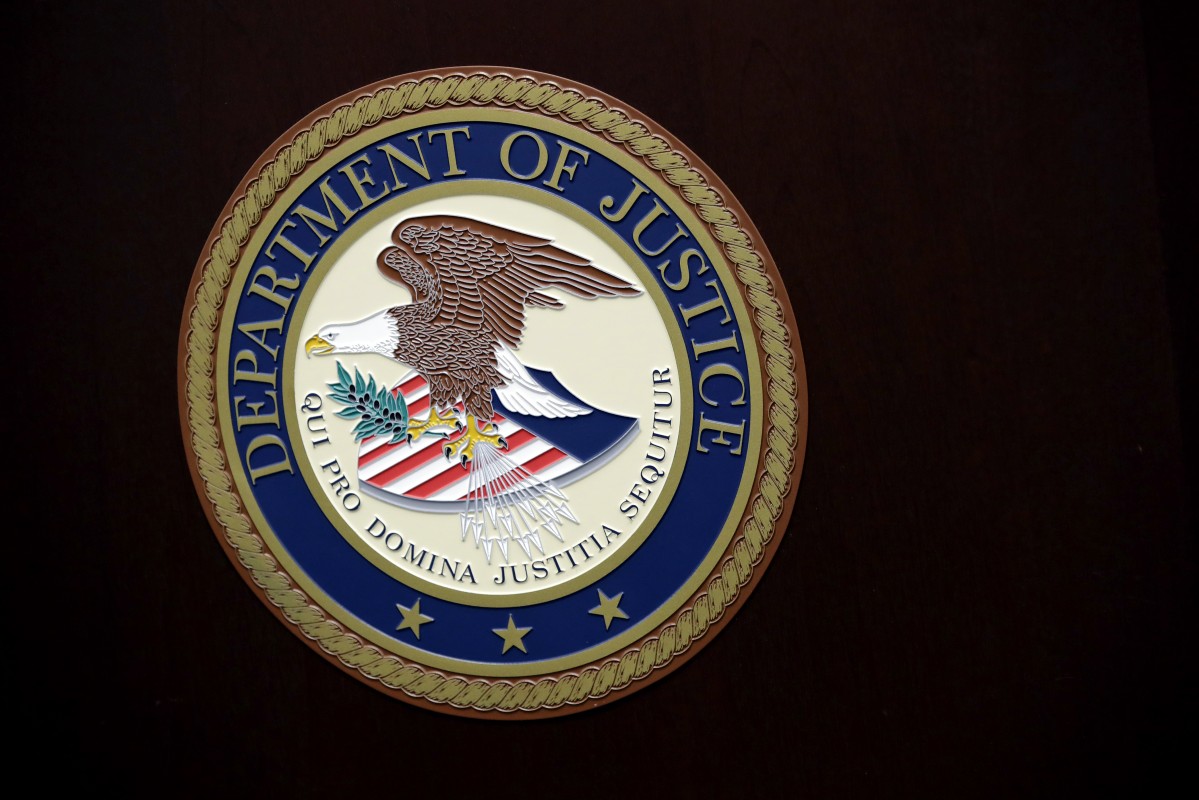 Washington, DC (Wednesday, April 21 2021) – A day after a 12-member jury delivered a guilty verdict against ex-Minneapolis police officer Derek Chauvin, the U.S. Department of Justice is set to launch a sweeping investigation into policing practices in Minneapolis.

Reports this morning indicate Attorney General Merrick Garland will make the announcement later today.  The probe reportedly will examine practices used by police and whether the department engages in discriminatory practices.  The move comes in the wake of President Biden’s pledge that his administration will not rest following the Chauvin verdict.  Biden yesterday called the guilty decision at great step and went on to urge Congress to approve the George Floyd Justice In Policing Act.

The DOJ investigation will look at the Minneapolis police department’s handling of misconduct allegations.  It’s not yet clear how far back the probe will go.