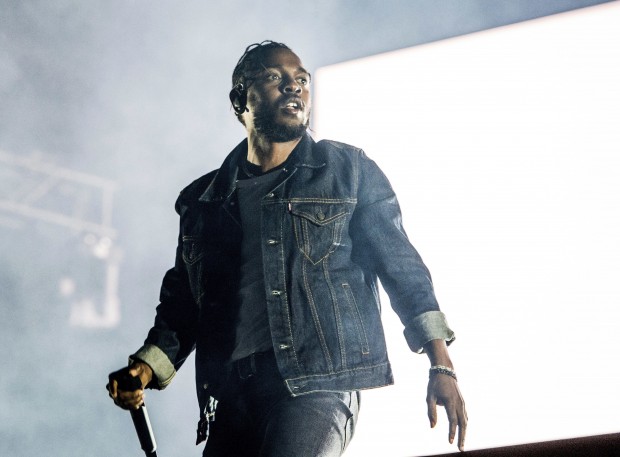 With “Mr. Morale & The Big Steppers” Kendrick Lamar does it again! After debuting at No. 1 with each of his previous four albums, this is the Compton native’s fourth No. 1 album.  Mr. Morale & The Big Steppers sold 295,500 equivalent album copies in their first week, more than any other project this year, according to Billboard. It outperforms Bad Bunny, who opened at No. 1 with 274,000 album-equivalent units, and Future, who debuted at No. 2 with 222,000. Blxst, Sampha, Taylour Paige, Summer Walker, Ghostface Killah, Baby Keem, Kodak Black, and others contribute to the 18-track double-disc album. What is your overall opinion about Lamar’s “Mr. Morale &amp; The Big Steppers?