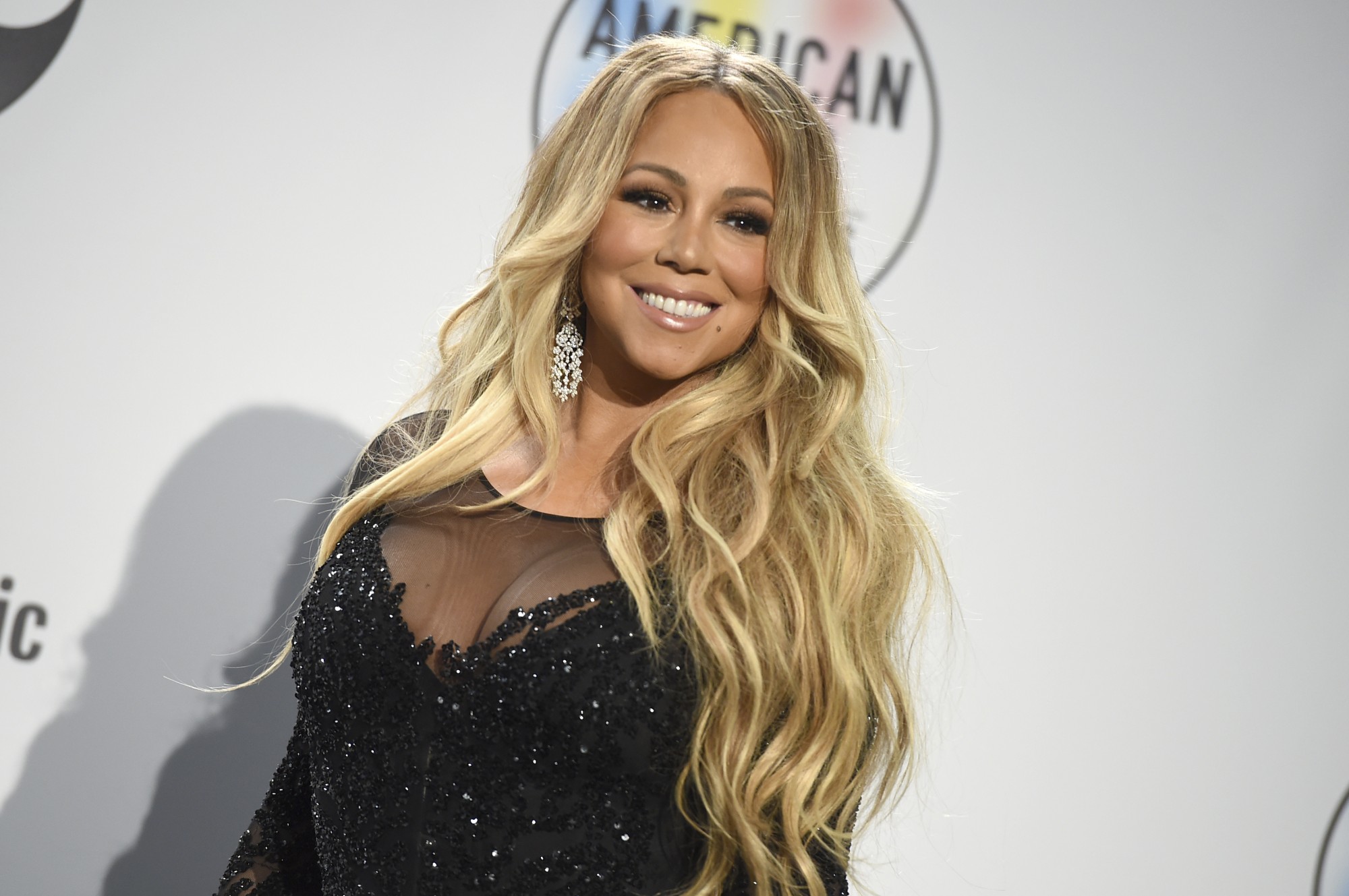 Mariah Carey Questions Why She Has Never Won A VMA: “MTV How Have I Offended Thee?”

Mariah Carey wants to know why she hasn’t won an MTV VMA Award. The subject was brought up when a fan posed the question on Twitter.

“The fact that @MariahCarey never won a VMA and still hasn’t won a Vanguard award don’t sit right with me.

Get it together @MTV @vmas.” Mariah responded to the fan’s tweet with a GIF of her “Honey” remix video showing her being lifted by a helicopter.  “Yeah.. @MTV how have I offended thee? Nary an award?”

Mariah captioned the GIF.  Mariah has been nominated for a VMA six times, most recently in 2008 for ​​‘Touch My Body.’

Other videos of hers to be nominated, include: ‘One Sweet Day,’ ‘Shake It Off,’ and ‘I Know What You Want.’ MTV has yet to respond.

Do you think Mariah Carey deserves the MTV Vanguard Award?

Yeah.. @MTV how have I offended thee? Nary an award? ☹️ https://t.co/Be9g8qOZyI pic.twitter.com/7UAEJG9YgJ