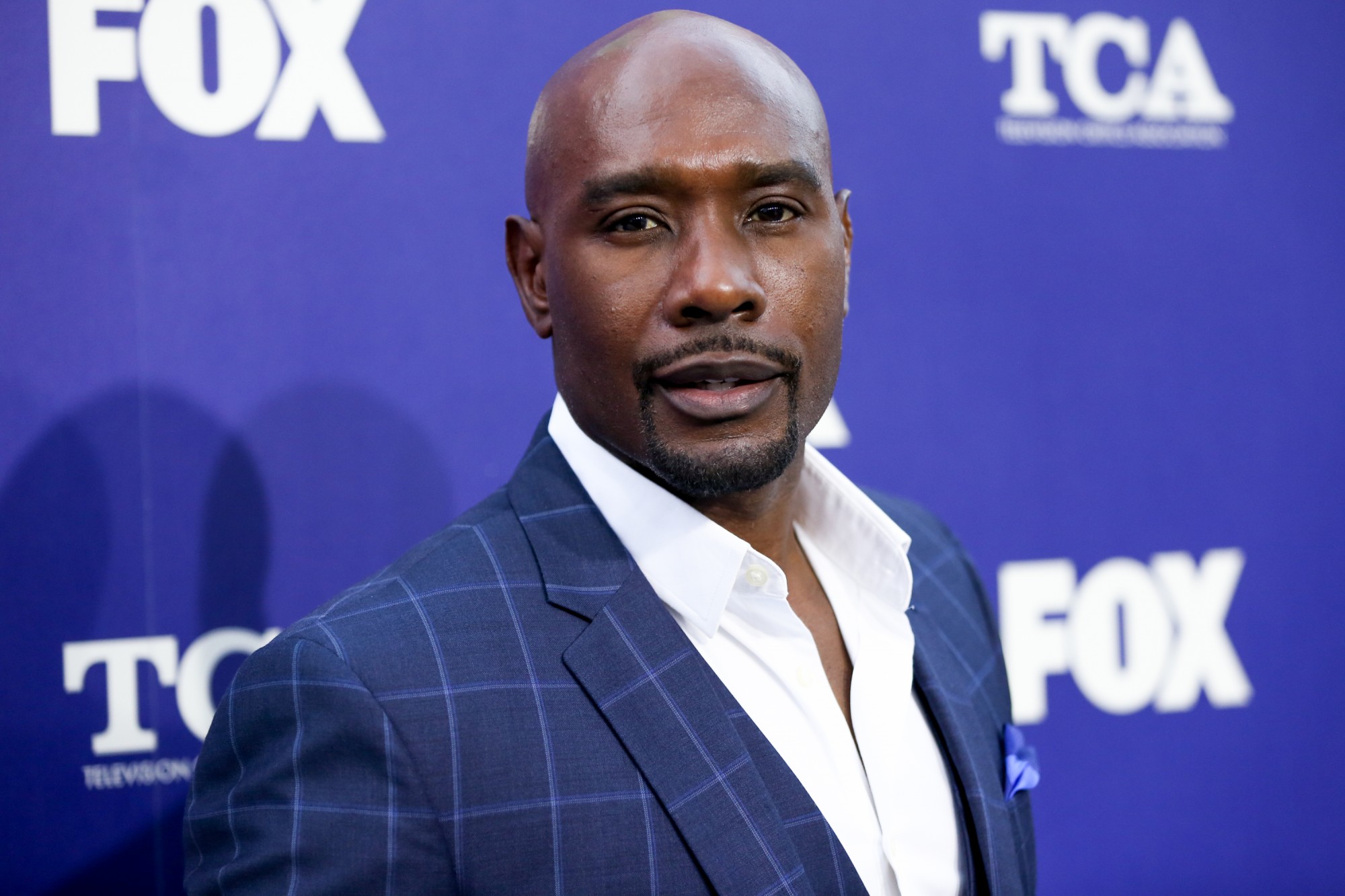 The moment of truth has come!

BET released the trailer for the series finale of Being Mary Jane. The finale is set to air April 16.

Starring Gabrielle Union, the premise of the show is about a prominent broadcast journalist, Mary Jane, who struggles to balance her professional and love life. The show was cancelled back in 2017 after four seasons. 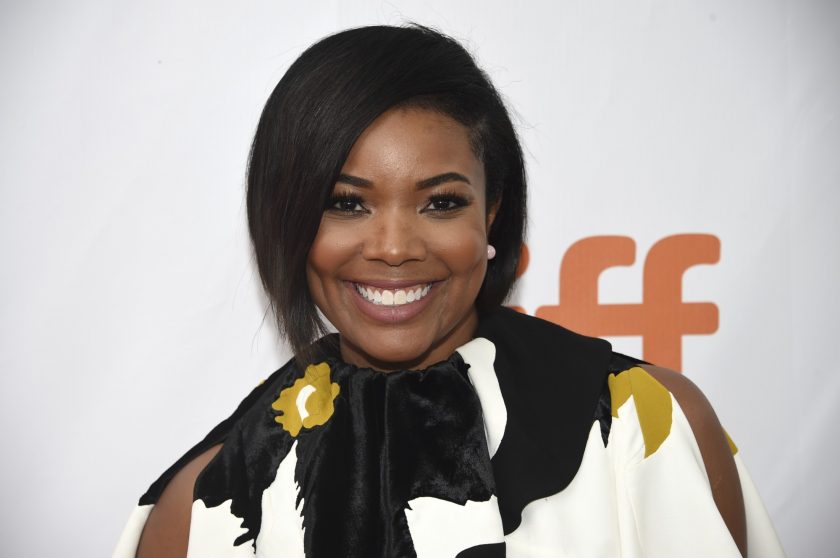 Based on the trailer, it’s clear that the gorgeous Morris Chestnut will be making an appearance in the finale. And of course, Michael Ealy is maintaining his role.

The show will be executive produced by show creator Mara Brock Akil and her husband Salim Akil. It will also be EP’d by Will Packer and Erica Sheldon Kodish.

Check out the trailer for the series finale here.

Who do you hope Mary Jane will choose? Morris Chestnut or Michael Ealy’s character?