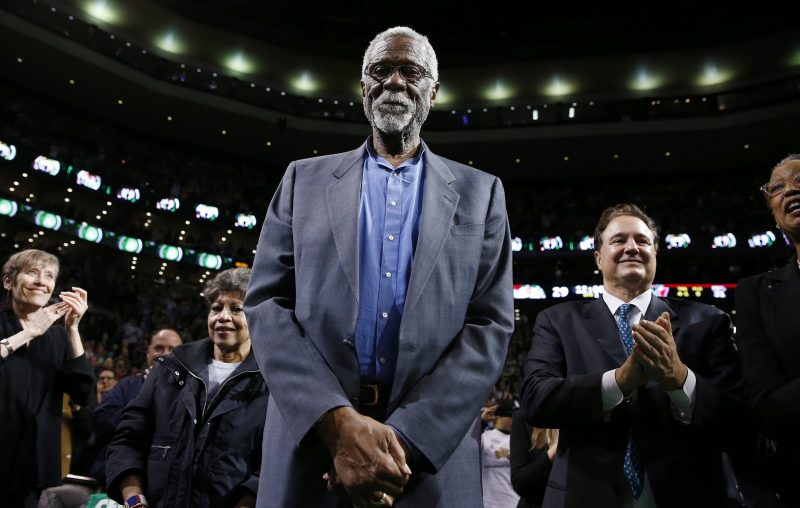 NBA Hall of Fame Legend Bill Russell Has Died at 88

Bill Russell, one of the greatest basketball players in the history of the sport, has died at the age of 88. The Celtics legend died “peacefully” Sunday with his wife, Jeannine, at his side, according to a statement from the family. Russell is one of the greatest athletes of all time in any sport, winning 11 championships and five MVP awards in 13 years with the Celtics from 1956-1969. He also become the first Black head coach in NBA history in 1966 as a player-coach for the Celtics, and later had coaching stints in Seattle and Sacramento. Russell was inducted into the Naismith Memorial Basketball Hall of Fame in 1974 and was awarded the Medal of Freedom by President Barack Obama in 2011. Details on a memorial service will be announced soon.