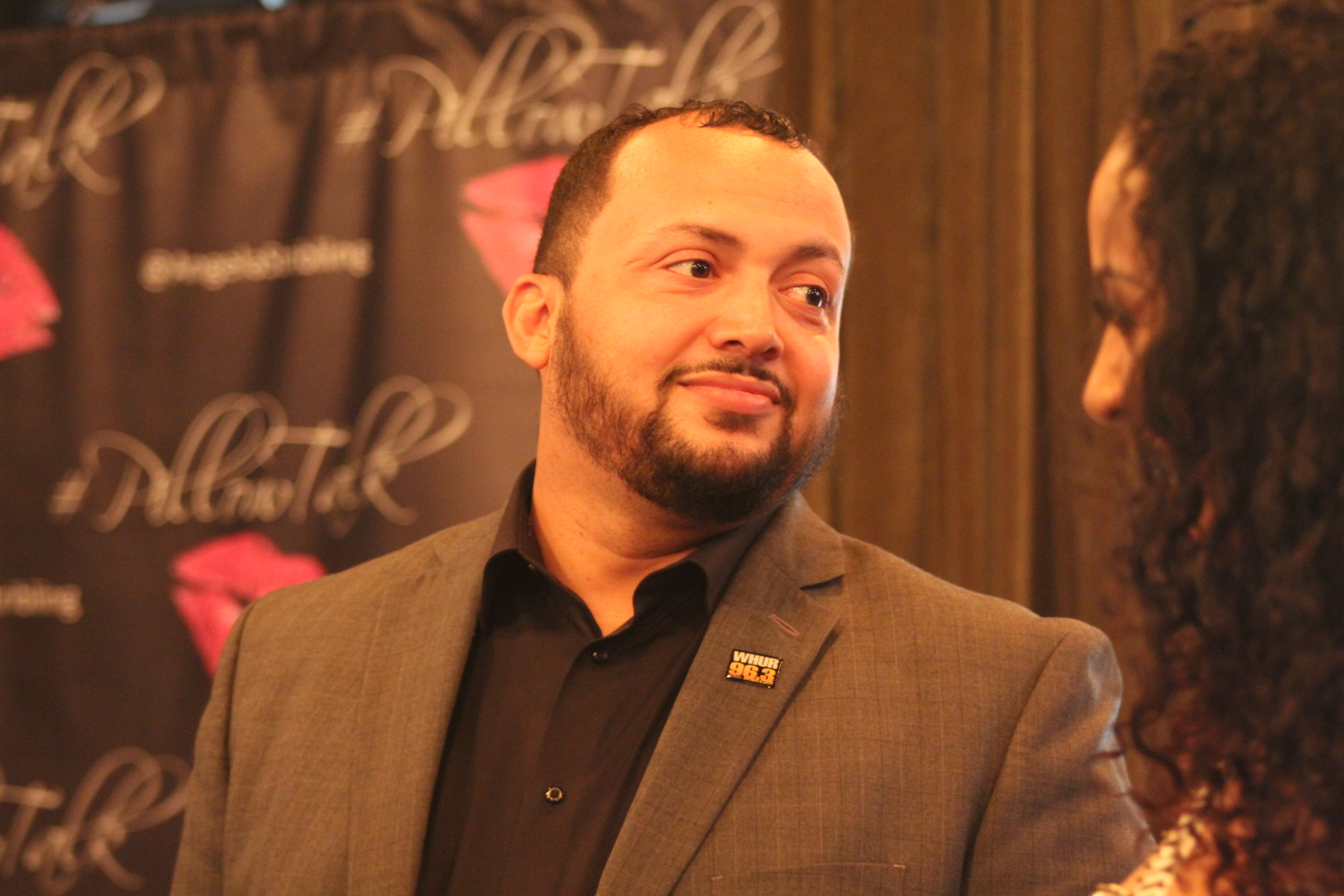 Washington, D. C. (Tuesday, May 28, 2019) – Howard University has appointed Sean Plater as general manager of 96.3 WHUR-FM and the Howard University Radio Network. Plater is a Howard alumnus and a veteran of radio industry operations.

Since September 2018, Plater has served as interim general manager at WHUR. During this period, he diversified revenue streams, reduced expenses, increased digital content, and expanded the sales footprint of the network. He also worked to enhance Howard student engagement across the six radio stations in the Howard radio portfolio.

“I am a firm believer in the power of the broadcast industry,” Plater says. “I fell in love with radio at a young age, and I have stayed committed to developing the next generation of broadcast and digital professionals.”

Plater earned a bachelor’s degree from the Howard University School of Communications. He holds an MBA from the University of Maryland, University College. Radio Ink Magazine named Plater to its “African American Leaders in Radio” list in both 2018 and 2019.

“When thinking about who best to be named general manager of WHUR radio, there was no question that it should be Sean Plater,” says Howard University Senior Vice-President of Corporate Relations Debbi Jarvis. “He’s that home-grown talent who not only understands the industry but truly understands the needs of the station, the University, and the community.”

Plater has a deep background at WHUR and in the radio industry. Plater served as deputy general manager of WHUR from 2013-2018. He has worked in various capacities for other broadcast companies including SiriusXM and Radio One, Inc. In addition, Plater worked in the academic technologies division of the George Washington University and served as the principal consultant for Plater Audio Solutions.