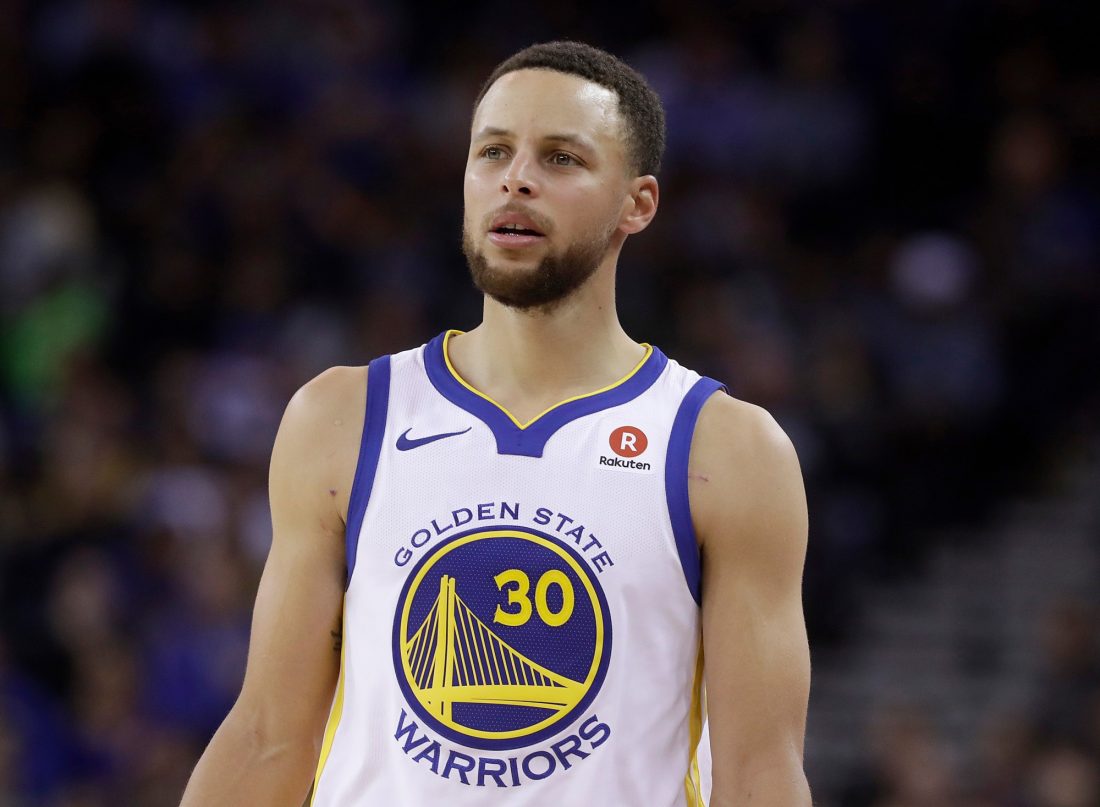 It’s not a bad year to be Stephen Curry. In addition to leading the Golden State Warriors to the Western Conference Finals, the 34-year-old on Monday received a Bachelor of Arts degree in sociology from Davidson College. Curry, who began taking classes for the degree 13 years ago, says he promised his mother he’d complete the course of studies needed to earn the honor. Curry can now hang his degree alongside his other accolades, which include three NBA championships, two MVPs and two scoring titles. Would you consider returning to school to earn a degree later in life?