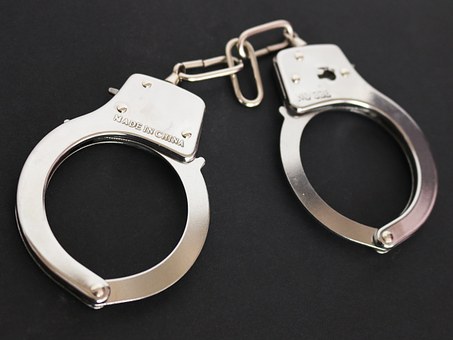 (Annapolis, MD) — Annapolis Police say they have arrested the suspect who allegedly fired the gun of the stray bullet that killed the mother of a Naval Academy member. 29-year-old Angelo Harrod of Annapolis was arrested on June 30th on an unrelated charge.  He has been charged with multiple offenses related to the murder of Michelle Cummings.  Cummings was in Annapolis to watch her son Trey be inducted into the Naval Academy when she was struck by a stray bullet. Police think Cummings was not the target of the bullet. 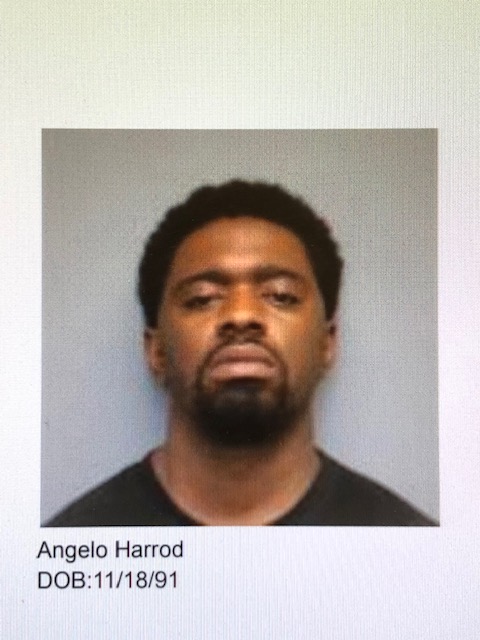