(Annapolis, MD)  —  A mother of a naval academy midshipman is dead after being hit with a stray bullet in Annapolis.  WJZ is reporting officers responded just after midnight this morning and found the victim where she was pronounced dead at the scene. The woman was sitting on the patio of her hotel when she was struck.  Police believe the shots came from Pleasant Street and that she was not the target of the shooting.  The investigation is underway. 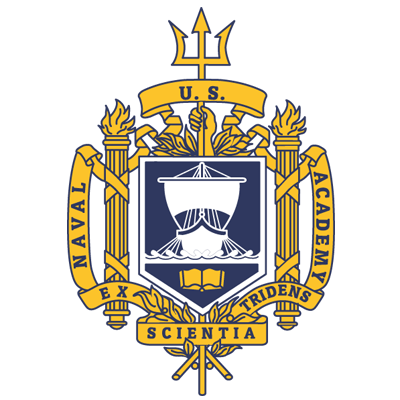