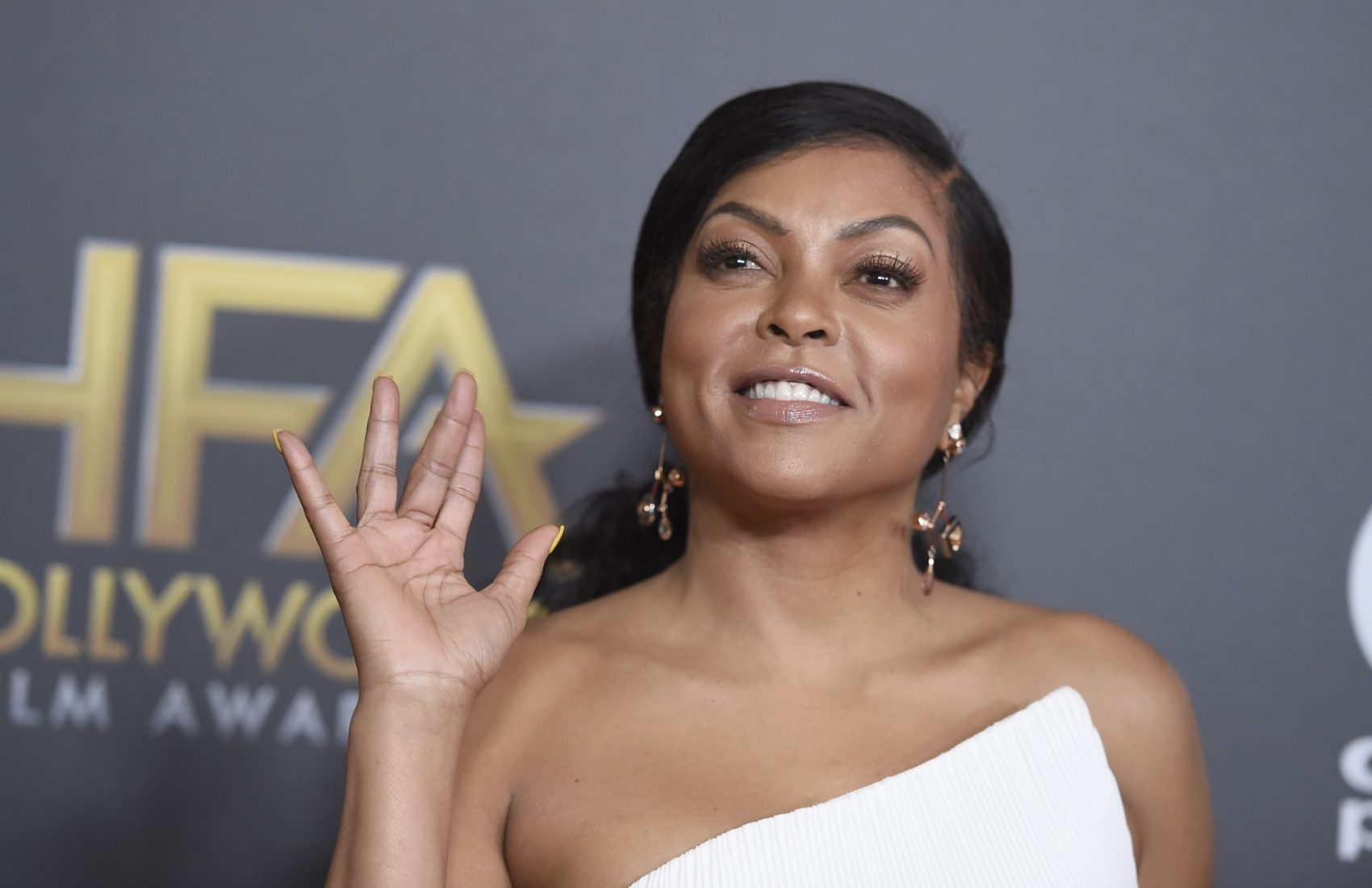 It’s official, Taraji P. Henson has joined PAW Patrol.  Taraji will be lending her voice to the next PAW Patrol movie, PAW Patrol: The Mighty Movie.  In the sequel, a meteor lands in Adventure City, giving the PAW Patrol superpowers. It hasn’t been revealed what role Taraji will voice in the sequel.

PAW Patrol isn’t the only animated film Henson will be a part of either. She shared an Instagram post on Monday that features her as the voice of Belle Bottom in the new minions movie. The movie, Minions: The Rise of Gru, will hit theaters July 1, 2022.

How many times have you seen the first PAW Patrol film? Who is your favorite PAW Patrol pup?