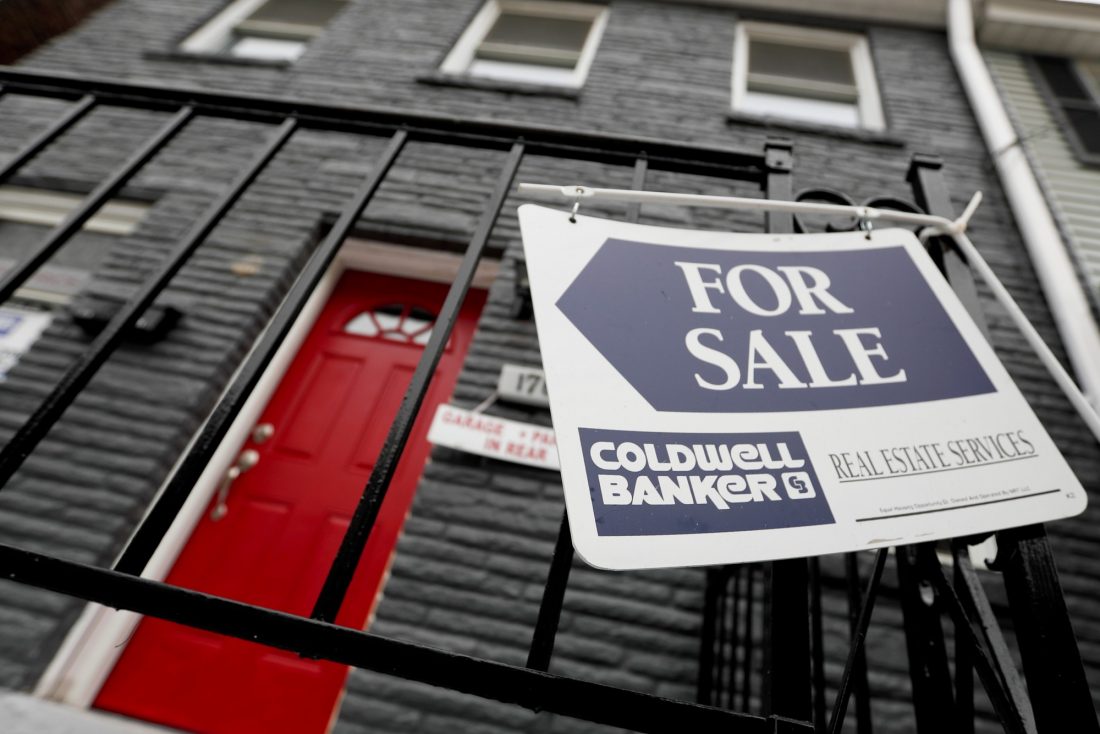 A Fairfax, Virginia home hit the market asking for $800,000 but there is a catch— tenants will remain in the basement.

According to a report from The Daily Mail, the listing stated that a buyer would have to agree to have someone living on the lower level — with no lease.

The Daily Mail also reported that the new buyer will have no access to see the lower level at all, and will presumably have no recourse in getting the downstairs ‘neighbor’ to ever leave.

Fox5DC reported on Wednesday that the home sold for above it’s asking price and brought in a total of five offers. Which begs the question, would you buy a home with a stranger living in the basement?