(Landover, MD) — The Washington Commanders are denying any financial wrongdoing Congress accused the franchise of committing. Congress found the team took revenue for itself from ticket sales that was supposed to be shared with the rest of the NFL. The team is also accused of withholding security deposits from fans. The Commanders wrote to the Federal Trade Commission and said the congressional committee investigating them never requested any documents or interviews with the team over the allegations. Washington is calling the claims “uncorroborated.” The investigation started over claims over sexual harassment and a “hostile workplace culture.” 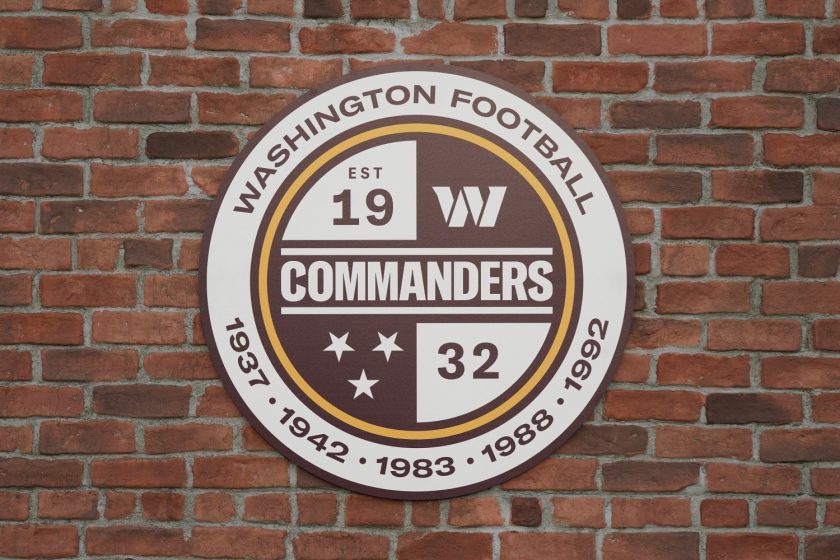