The Indianapolis Colts are moving on from Carson Wentz after one season, sending him to a team he’s familiar with from his days in the NFC East.

The Colts agreed to trade Wentz to the Washington Commanders, according to a person with direct knowledge of the situation. The person spoke to The Associated Press on condition of anonymity Wednesday because the deal cannot be finalized until the start of the new league year next week. 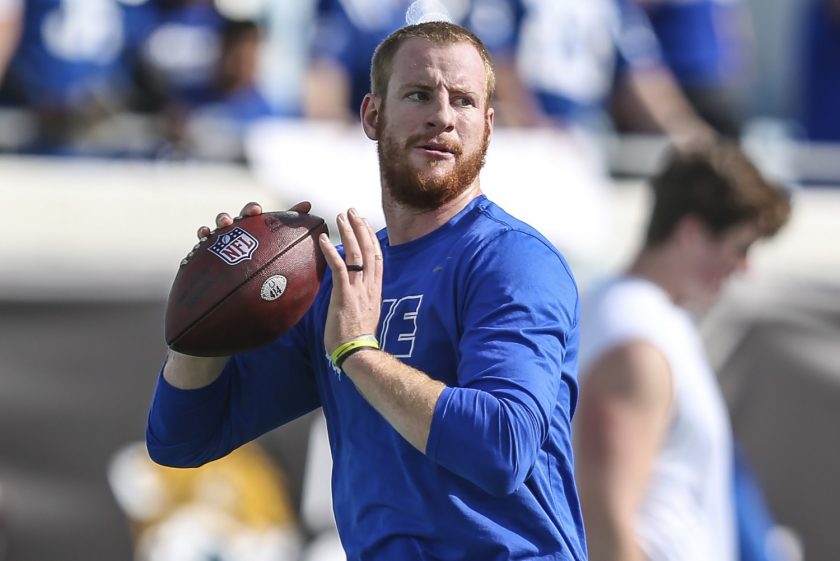 It was not immediately clear what the Commanders gave up in their latest attempt to get a franchise quarterback. ESPN reported two third-round picks were involved.

Wentz, 29, has three years remaining on his contract with salary cap hits of $28.3, $26.2 and $27.2 million consecutively. The 2016 second overall pick of the Philadelphia Eagles spent just the 2021 season with Indianapolis, with the team going 9-8 and missing the playoffs.