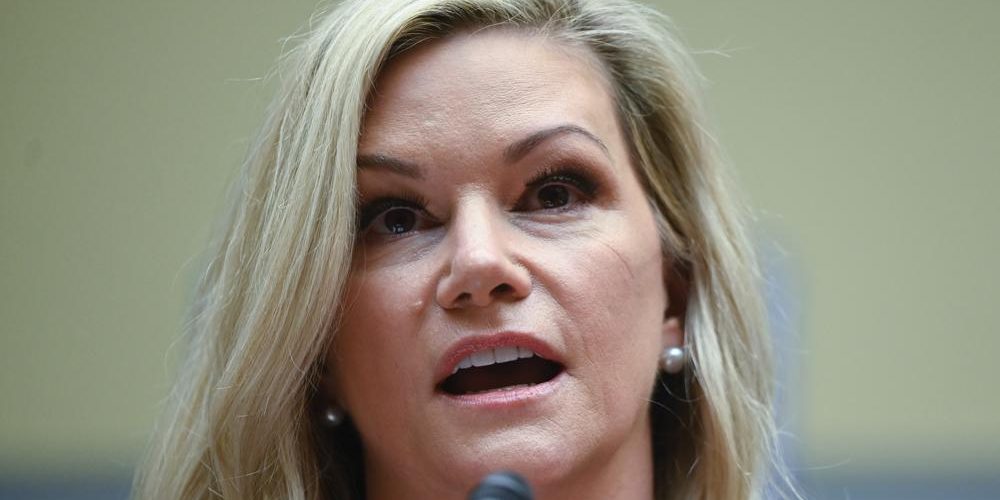 Yesterday the now Washington Commanders, with a new name and new uniforms, celebrated with an optimistic outlook for the future.
Today, the teams troubled “past” was in the spotlight..on Capitol Hill.
Six former employees, five of them women, testified before a House Subcommittee alleging a work environment rife with sexual misconduct with some of charges aimed directly at team owner Daniel Snyder.  Tiffani Johnson recalled Snyder once placing his hand under a table and onto her thigh and later trying to coax her into his limousine.  Another employee, Emily Applegate, explained that she was made to feel she had done something wrong when she complained of sexual harassment. Applegate says she was told not to speak to or look Dan Syder in the eye.  Another former employee said that at a function at Snyder’s Colorado home some male guests brought in prostitutes.  Congressman Raja Krishnamoorthi says identifying the root of the team’s alleged toxic environment starts at the top with Dan Snyder.  Today, Snyder denied the allegations leveled against him, and apologized for the past culture of his organization. The former team employees say they want the NFL to release its internal investigative report, which the league has refused to do.