The NFL has fined the Washington Football Team $10 million and owner Dan Snyder is stepping away from day-to-day operations after an independent investigation into the organization’s workplace misconduct. The team was not stripped of any draft picks as part of the league’s discipline. Snyder says his wife Tanya will be in charge for the next “several months.” The investigation found ownership and senior officials paid little attention to sexual harassment and other workplace issues that made the environment “highly unprofessional.” 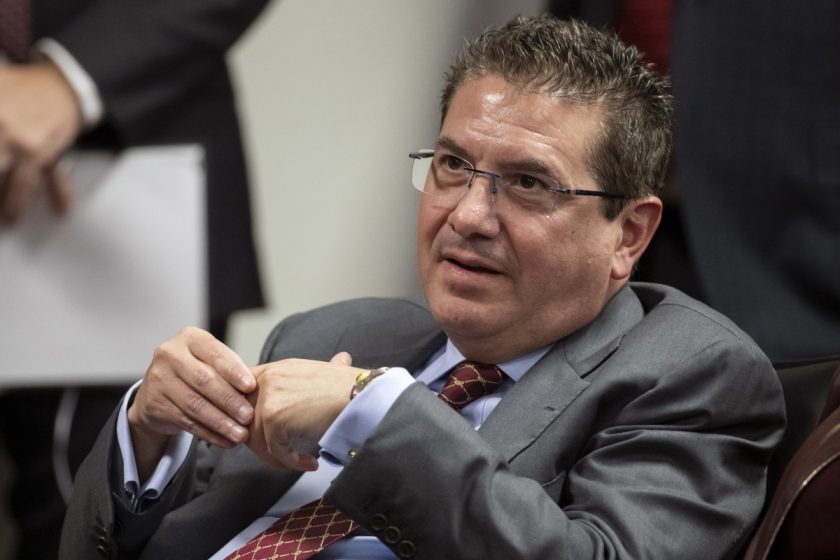