Veteran Washington Football Team quarterback Alex Smith is expected to be released from the team, possibly as soon as today or tomorrow.  Smith’s return to gridiron last year was the NFL’s feel-good story of the year.  In 2018 Smith’s leg was broken during a game against the Houston Texans.  After 17 surgeries that saved his leg from amputation, Smith’s heroic late-season play last year took Washington to the playoffs. 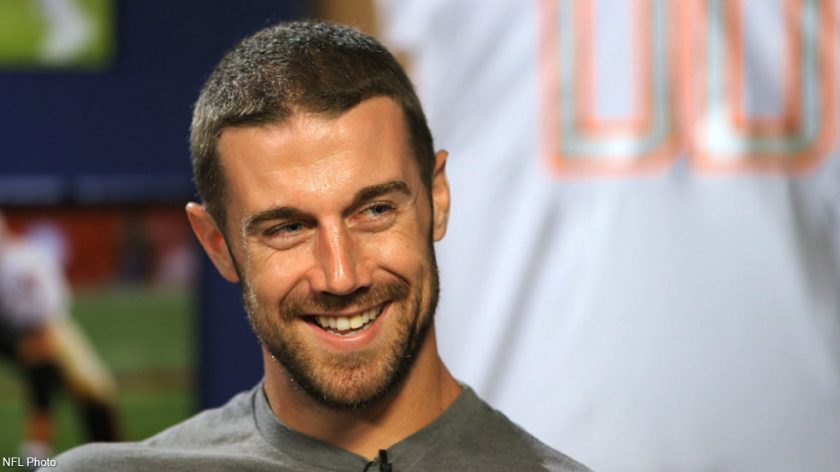