A person with direct knowledge of the move tells The Associated Press that Washington has agreed to sign veteran quarterback Ryan Fitzpatrick. The contract cannot become official until the new league year starts Wednesday. The 38-year-old gives Washington more experience at football’s most important position after it released Alex Smith. The team now has Fitzpatrick, journeyman-turned-playoff standout Taylor Heinicke and Kyle Allen under contract at quarterback. 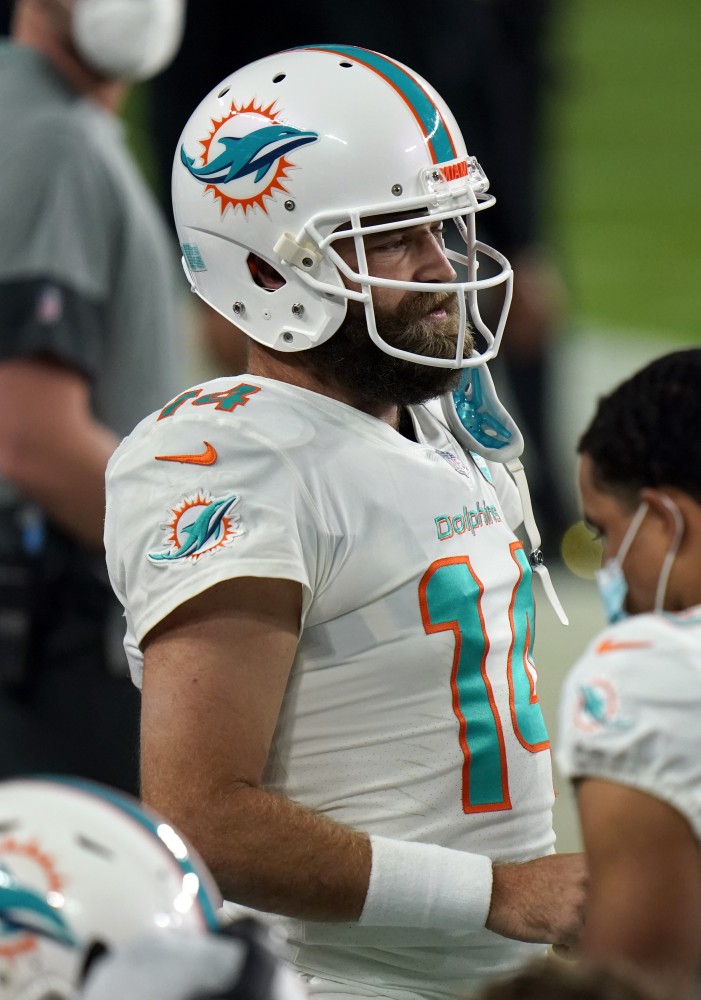 Washington also has the 19th pick in the draft and could use one of its first few selections on a QB of the future. Fitzpatrick would be in the mix for the present on what’s expected to be a one-year deal. He played in nine games last season for Miami, throwing for 2,091 yards, 13 touchdowns and eight interceptions.