(Ashburn, VA) — The Washington Football Team is parting ways with quarterback Dwayne Haskins. The team has released the 2019 first-round draft pick, with head coach Ron Rivera saying it benefits both parties to go their separate ways. The move comes after Haskins was benched during Sunday’s loss to Carolina. He was just 14-of-28 for 154 yards and two interceptions before getting replaced by Taylor Heinicke in the fourth quarter. Haskins has thrown for just 1,439 yards, five touchdowns and seven picks in seven games this season. Rivera says Heinicke will start Sunday’s season finale at Philadelphia if Alex Smith is unable to return from his calf injury. Washington can clinch the NFC East Division with a win. 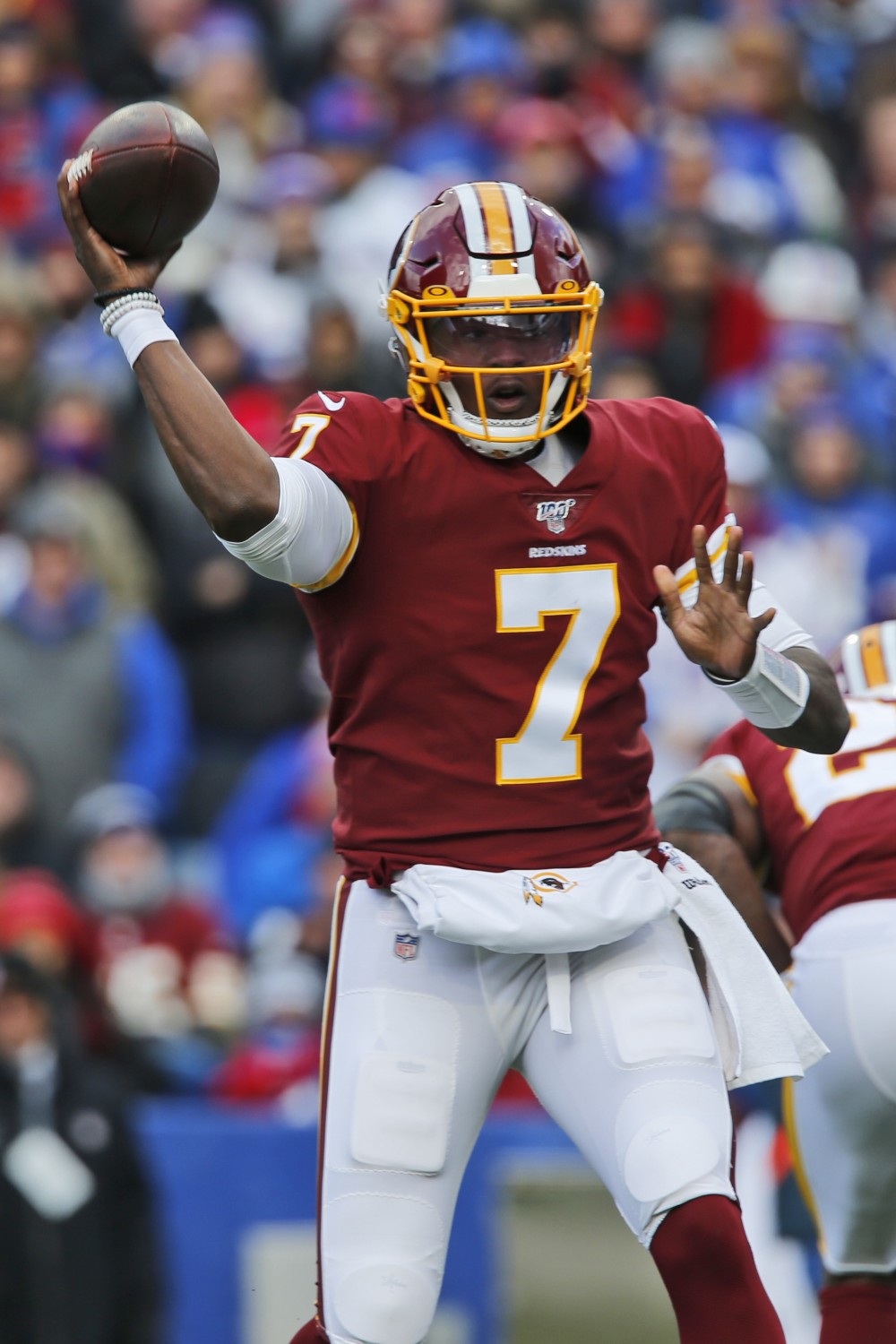