(Miami, FL) — It looks like Mike Tyson and Evander Holyfield will not be boxing at the end of May after all. The rivals were set to square off at Hard Rock Stadium in Miami. Multiple reports say Tyson will not agree to a guaranteed to 25-million dollar contract even if he loses. Holyfield’s camp said it’s unlikely the fight will happened as negotiations between the two legendary fighters have come to a standstill. As many may remember, Tyson bit off a piece of Holyfield’s ear in 1997 during their second fight. 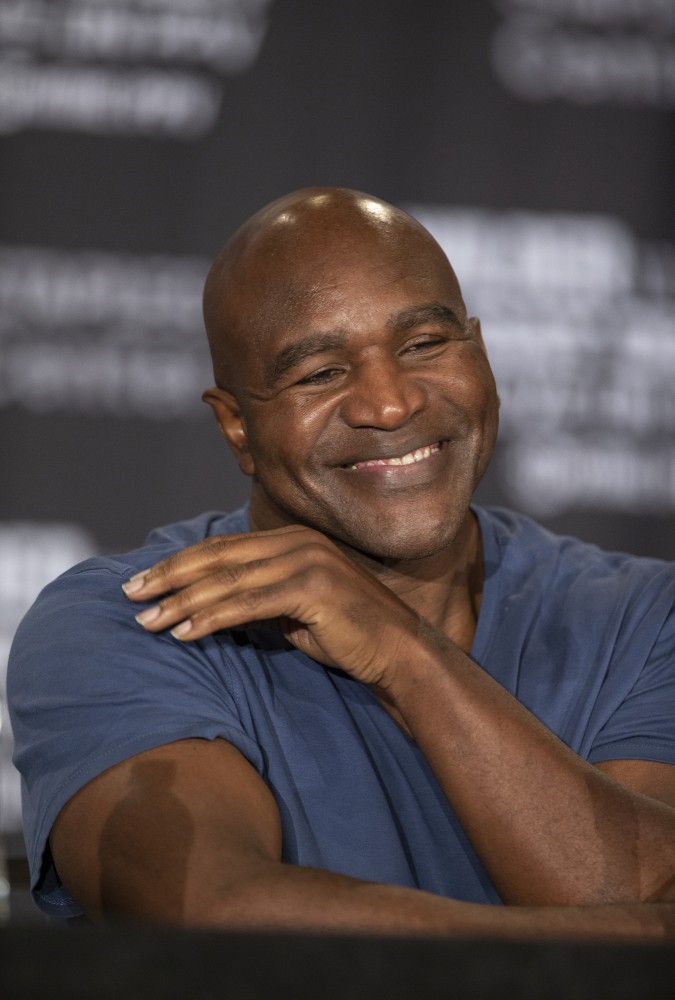