The NFL has also lost a Hall of Famer as former Browns and Washington great Bobby Mitchell has died at the age of 84. Mitchell was a three-time All-NFL selection over an 11-year career in which he spent four seasons as a halfback with the Browns from 1958 to 1961, then seven seasons as a flanker for Washington from 1962 to 1968 as that franchise’s first African-American player. He was inducted into the Pro Football Hall of Fame in 1983. The Hall of Fame announced Mitchell’s death through his family but did not provide further details. 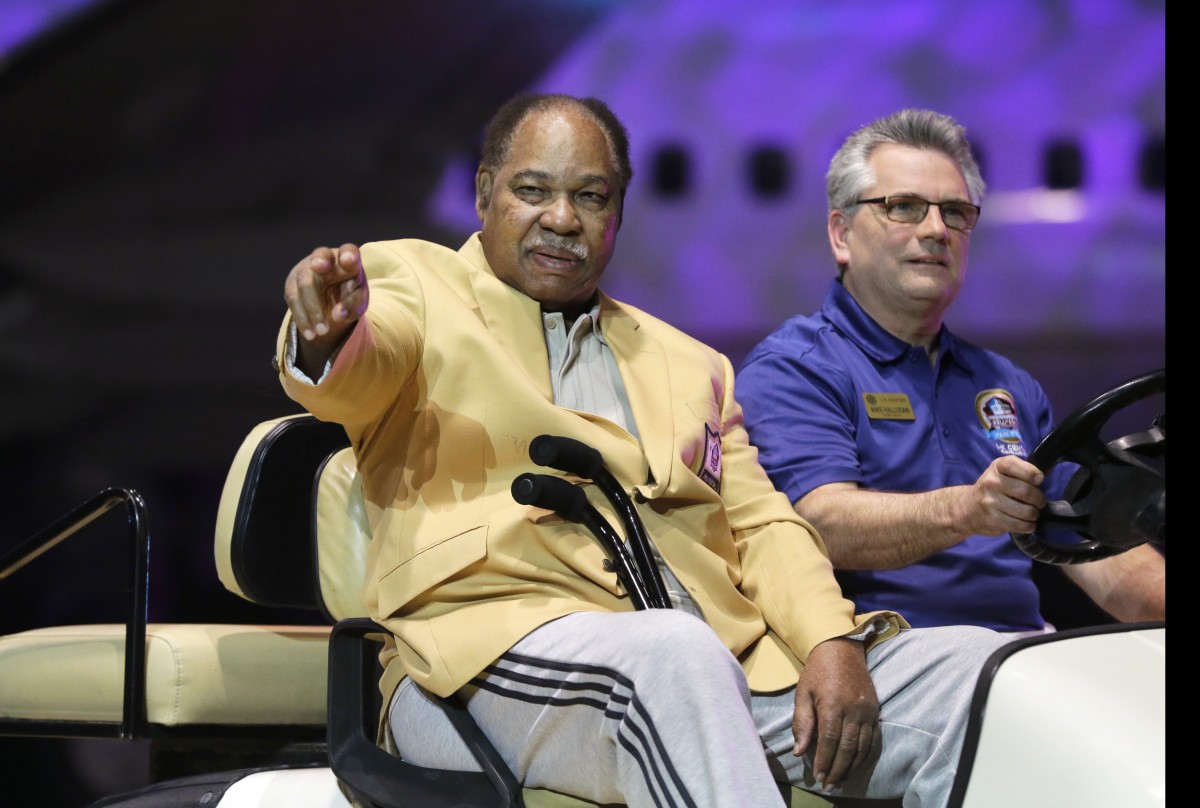