(Denver, CO) — Former NFL running back Clinton Portis is pleading guilty to fraud. Portis admitted his guilt to one count of conspiracy to commit health care fraud. The 40-year-old now faces a maximum sentence of ten years in prison along with major fines. Portis was hit with multiple charges in 2019 when authorities said him and other ex-NFL players created a scheme to get money from the Gene Upshaw NFL Player Plan. Portis went to trial over the allegations last week, but jurors were unable to reach a verdict. Instead of a re-trial, Portis reached a deal with prosecutors and will be sentenced in January. 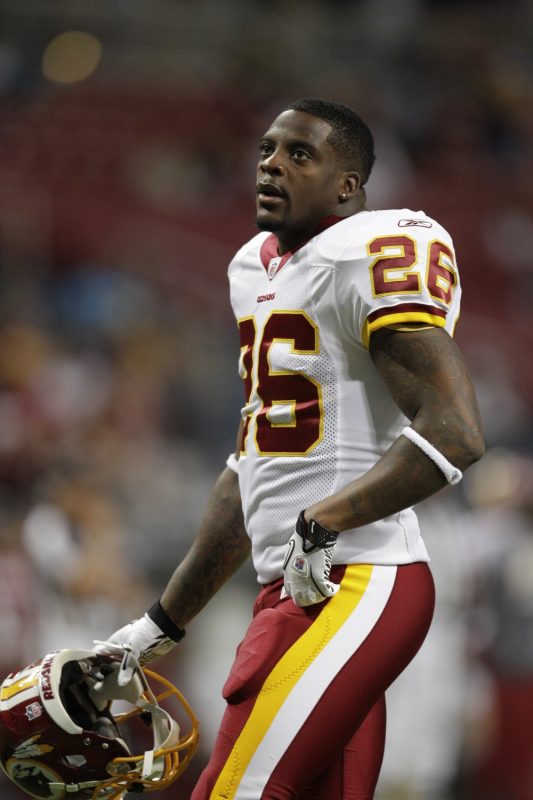