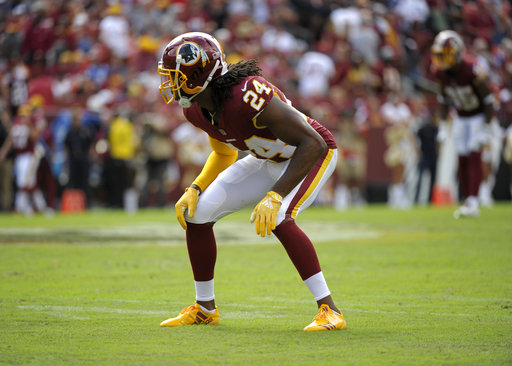 The first-ever virtual NFL Draft begins tonight with the Cincinnati Bengals on the clock.  The NFL’s Senior Vice President of Social Responsibility Anna Isaacson says another key component of this year’s NFL Draft will be a special “Draft-A-Thon” to raise money for COVID-19 relief efforts. 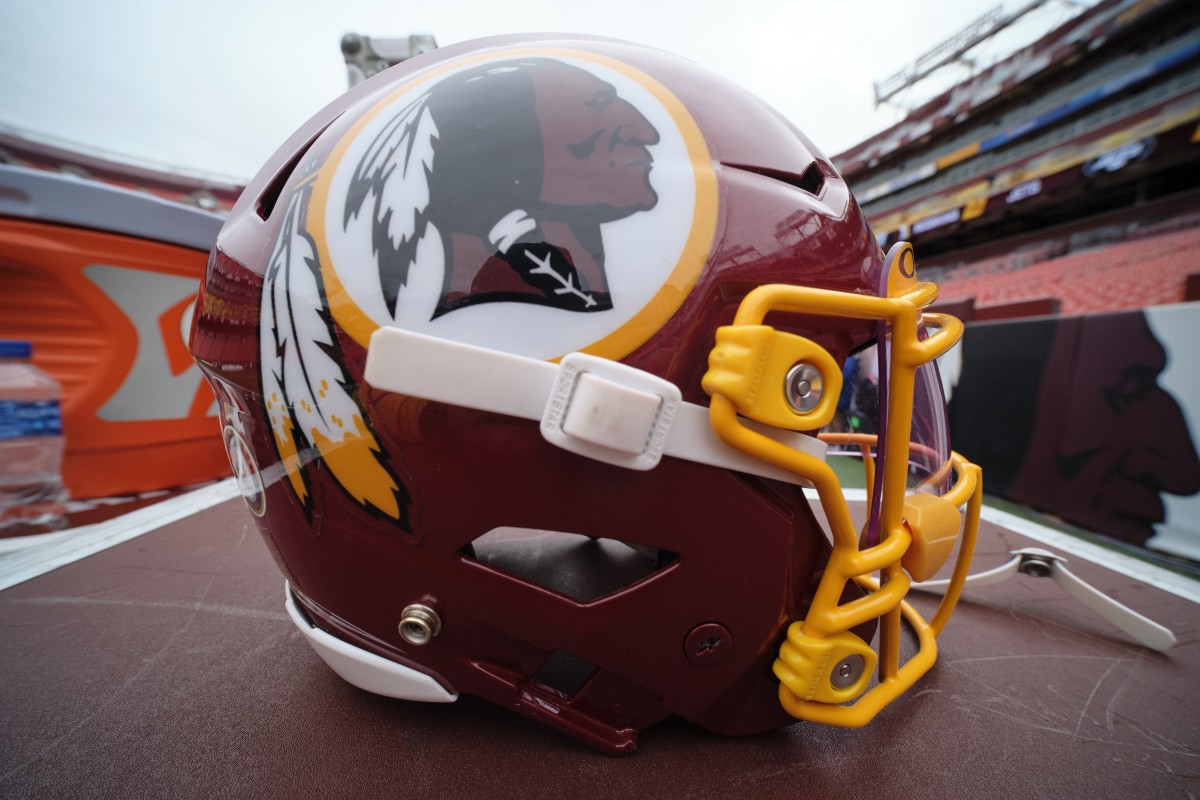 The draft was originally scheduled to be held in Las Vegas but since live events were canceled due to the COVID-19 outbreak, the teams will make their picks from home, with commissioner Roger Goodell announcing selections from his house.  LSU quarterback Joe Burrow is expected to be selected first by the Bengals, while Washington is expected to select Ohio State defensive end Chase Young second.  The Detroit Lions, New York Giants and Miami Dolphins close out the top five picks of the draft.