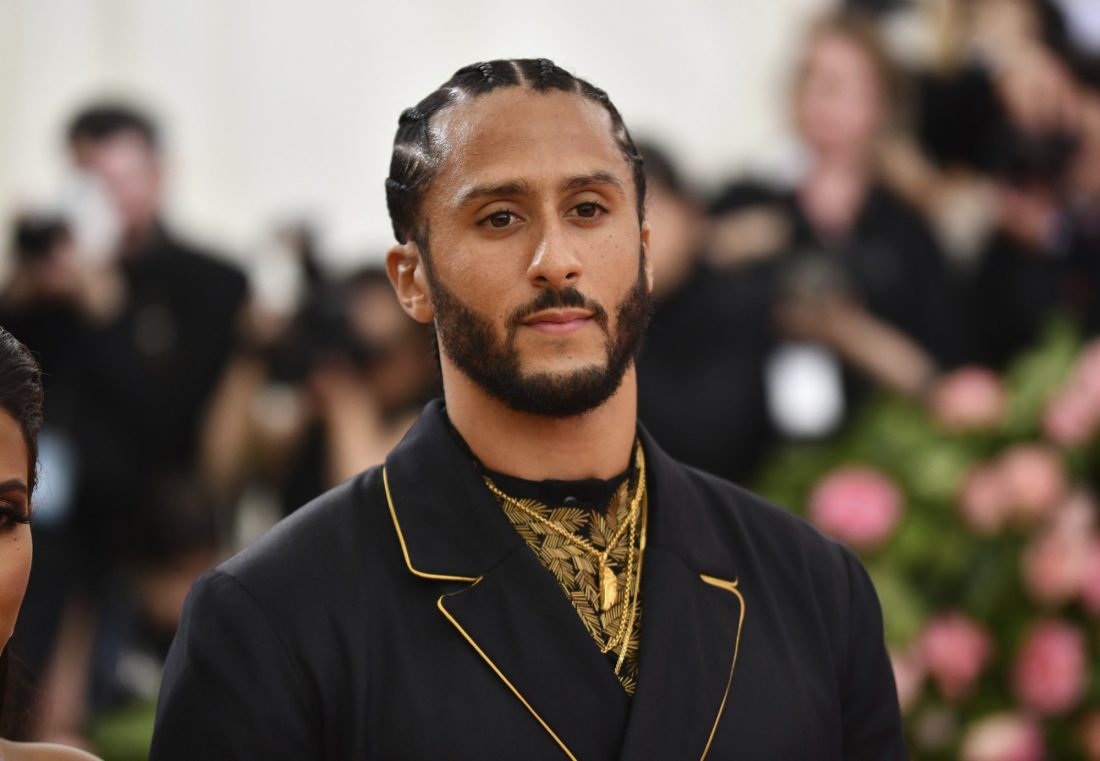 On Tuesday, Colin Kaepernick took to Twitter to announce that he would be attending a workout session hosted by the NFL.

Kaepernick, the former San Francisco 49ers quarterback, plans on attending the private training session after years of disagreement with the NFL. Kaepernick posted, “I’m just getting word from my representatives that the NFL league office reached out to them about a workout in Atlanta on Saturday. I’ve been in shape and ready for this for 3 years, can’t wait to see the head coaches and GMs on Saturday.”

After Kaepernick made a public display of him kneeling during the national anthem, which caused much controversy, he has not been signed by an NFL team since 2016. According to NBC News, “He was statistically ahead of several highly paid quarterbacks still in the league today — such as Philip Rivers, Eli Manning and Joe Flacco.”

Although Kaepernick hasn’t played professionally, he remains consistent with his 5 a.m. morning workouts everyday. He has also remained active in the community and vocal about his fight for social justice. Last September, he was the face of a marketing campaign by Nike that advertised, “Believe in something. Even if it means sacrificing everything.”

Kaepernick recently celebrated his 32nd birthday by feeding the homeless in Oakland.