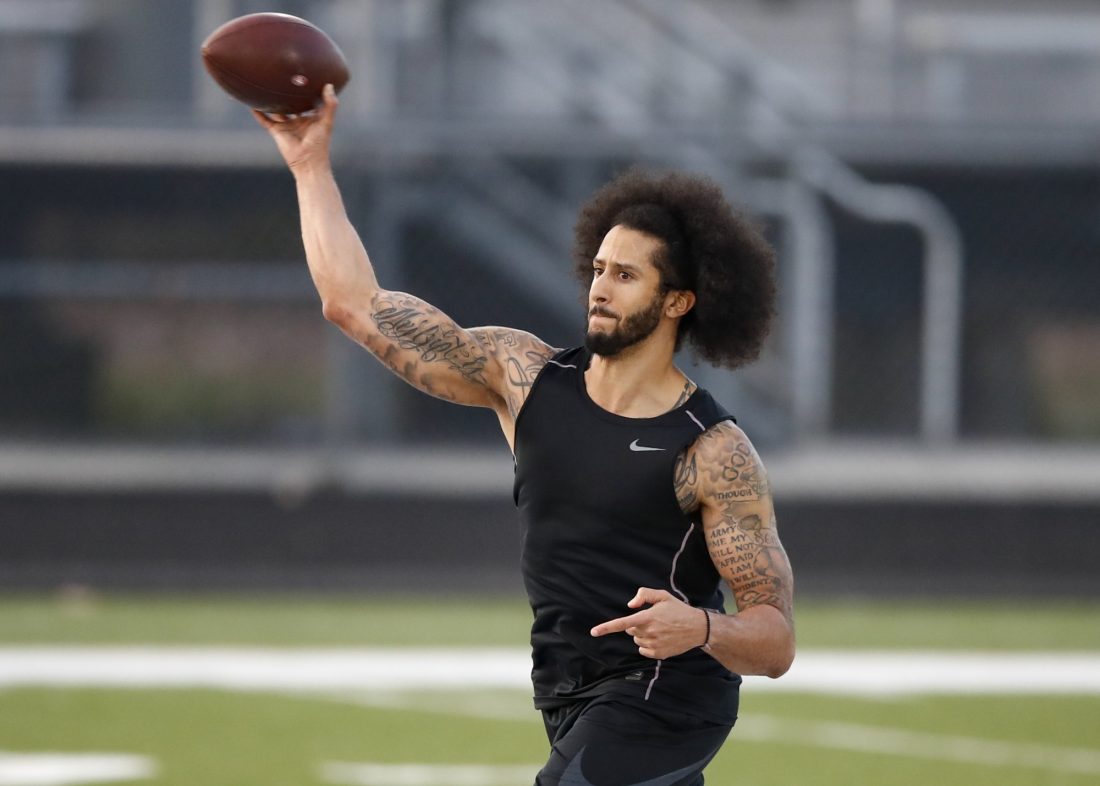 It’s been more than a week later and Kaepernick has not been contacted by any NFL Teams, according to ESPN. Kaepernick worked out in front of representatives from the Niners, Eagles, Chiefs, Jets, Redskins, Lions and Titans.

The original workout was scheduled to take place at the Falcons training facility, but there were disputes over media attendance and a liability waiver. Kaepernick was planning to workout in front of at least 25 teams, but was still able to perform for the seven that showed up.

Kaepernick has been ready to work and continues to train everyday.