(Washington, DC)  —  Will it be a hog or a dog?  That’s what the Washington Commanders are deciding.  The football team revealed its two new mascot options in a commercial during yesterday’s game against Philadelphia.  Fans were originally going to have four options to vote on but historical figure and superhero were dropped.  Those wanting to weigh in can go to the team’s website.  The official reveal is set for January 1st. 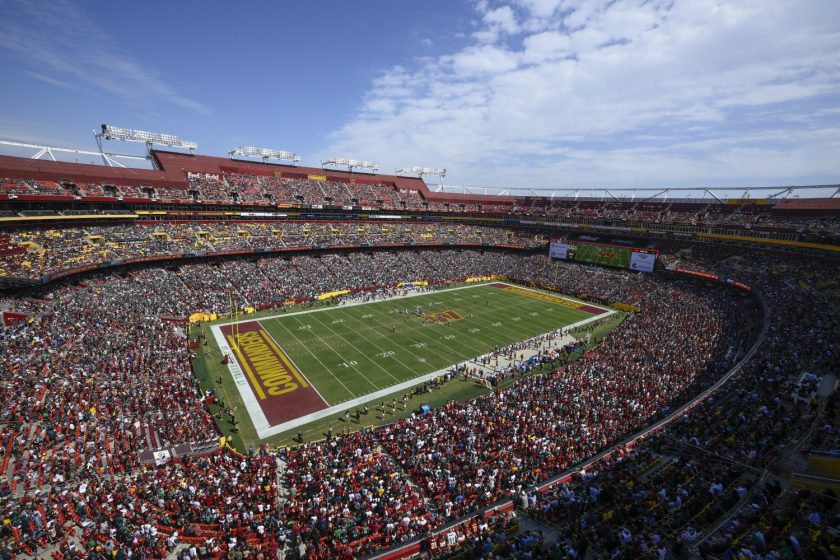