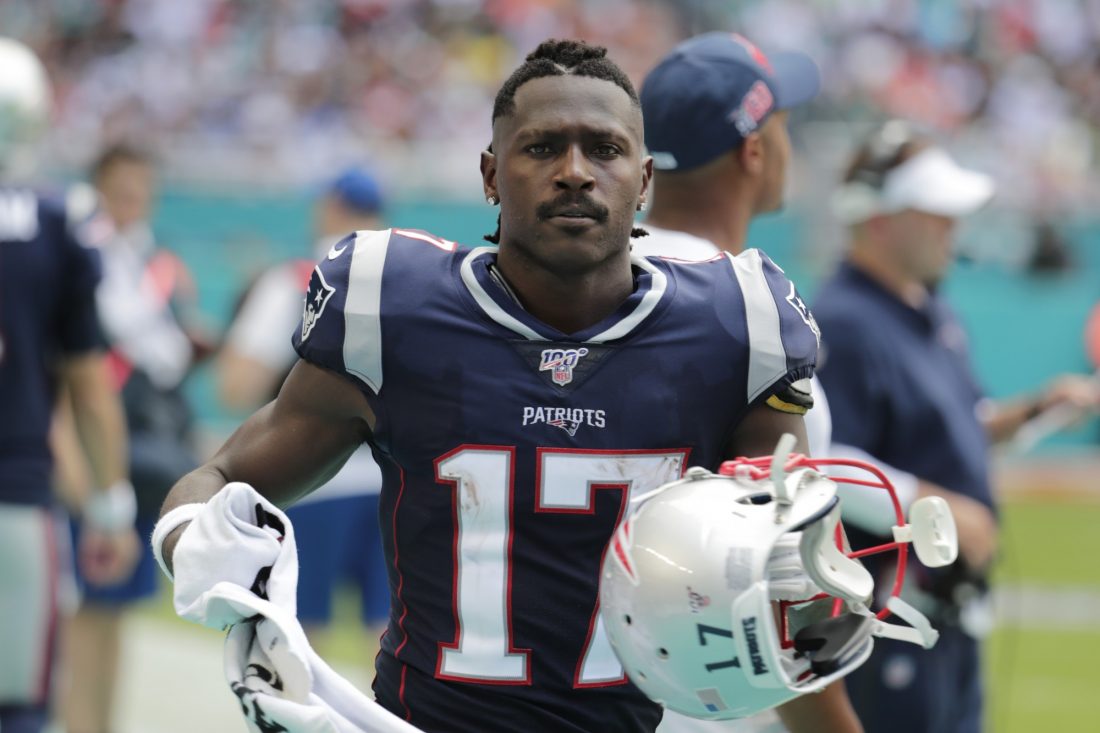 (Foxborough, MA) — Antonio Brown is no longer a member of the New England Patriots. He thanked the Patriots for the opportunity on Twitter this afternoon. The Patriots say he worked hard for them over the last eleven days but it was time to move in a different direction. Brown played just one game for New England after his release from Oakland. He has been accused of sexual assault by his former trainer and sending intimidating text messages to another woman.