LAKE BUENA VISTA, Fla. (AP) NBA players made their strongest
statement yet against racial injustice Wednesday when the Milwaukee
Bucks didn’t take the floor for their playoff game against the
Orlando Magic.

The teams were set to begin Game 5 of their series shortly after 4
p.m., with the Bucks needing a win to advance to the second round. 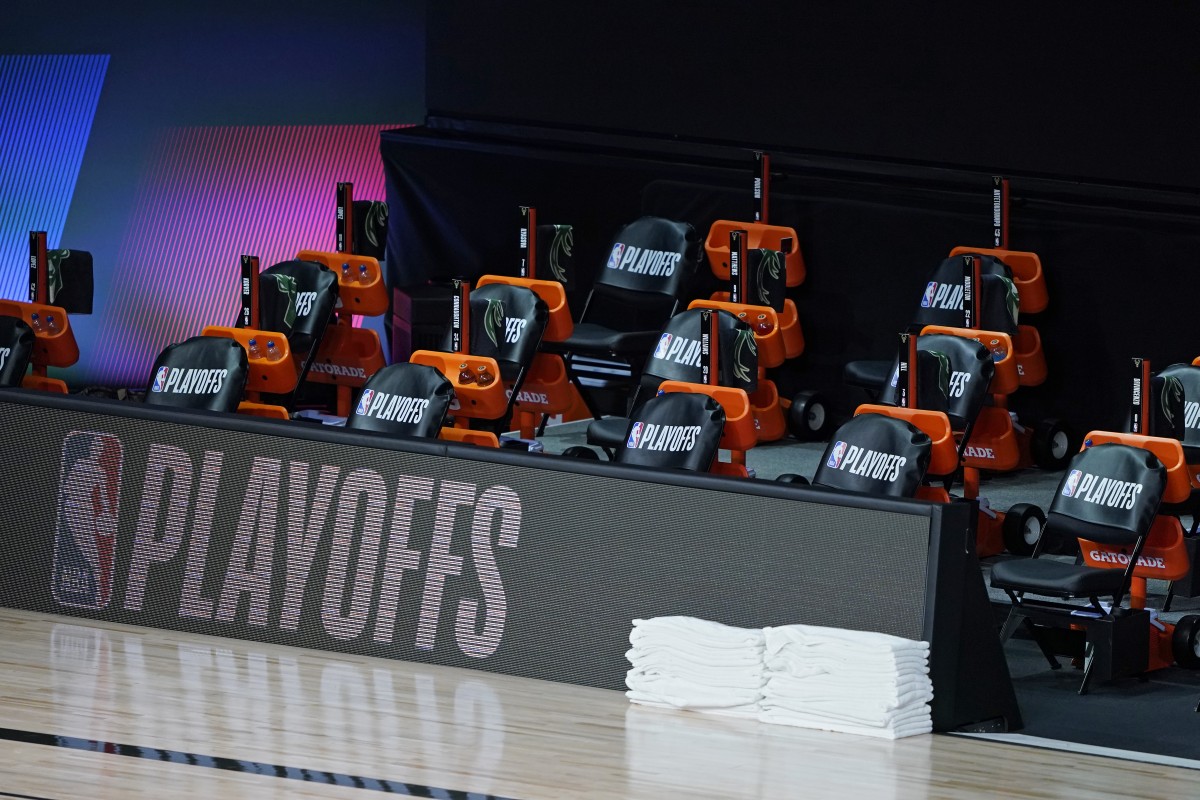 Players had been discussing boycotting games in the bubble after
the shooting of Jacob Blake, a Black man, by police in Kenosha,
Wisconsin. More discussions were expected Wednesday, but even
before that the Bucks apparently they would act.

Magic player and referees were on the floor for the game but
Milwaukee never took the floor. Eventually everyone else left and
the arena staff soon took the balls, towels and tags that go on
player chairs back inside.