On Thursday, November 18th from 6 p.m. to 8 p.m., WHUR joined Macy’s Metro Center at its iconic holiday window unveiling to pull the curtains back on two Macy’s displays highlighting the radio station’s five decades of excellence in broadcasting and community service.

The holiday windows display in the District of Columbia lines the streets 12th and G Streets, NW and traditionally draws crowds by the hundreds to watch the eye pleasing presentation.

“Everyone knows the holidays would not be holidays without the Macy’s windows unveiling. It’s truly an honor for WHUR to take part in the celebration this year and it’s another reason for us to show how proud we are to be a part of the Washington community,” said WHUR General Manager Sean Plater.

WHUR, which is owned by Howard University, officially turns 50 on Friday, December 10th at 6 p.m. The Washington Post gifted the radio station to Howard in 1971. Since its inception, WHUR has become a powerhouse in the broadcasting industry and has gone from a stand-alone radio station to growing a network of six additional stations.
In addition to the Macy’s window display, WHUR on December 10th will unveil a mural outside the historic Ben’s Chili Bowl on U Street, marking another legendary moment in the station’s heritage.

“We are proud to celebrate five decades and we are going to do the work to make sure we are here for many more decades to come,” added Plater. 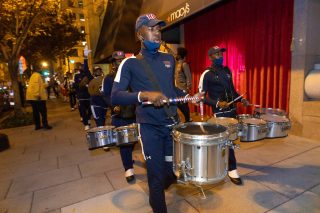 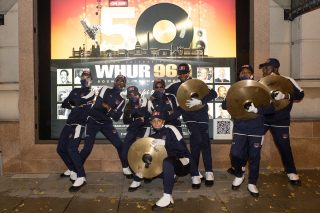 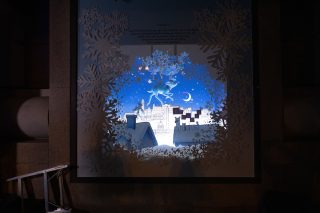 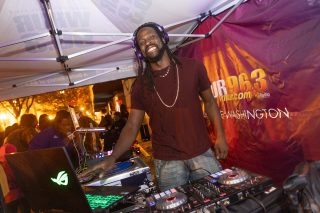 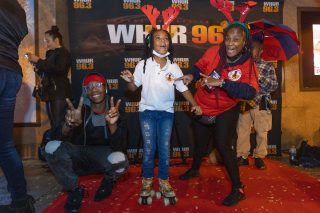 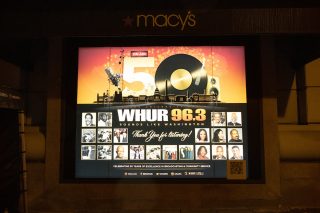 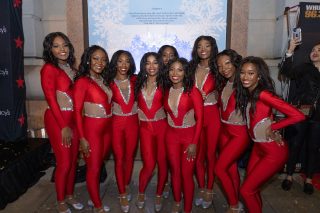 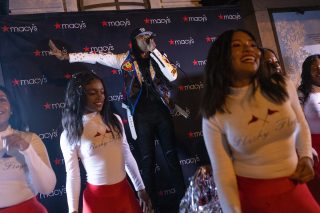 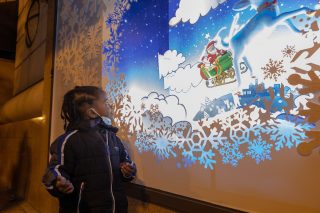 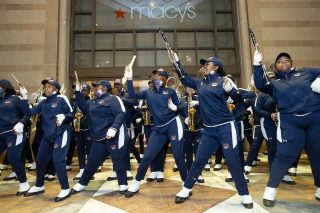 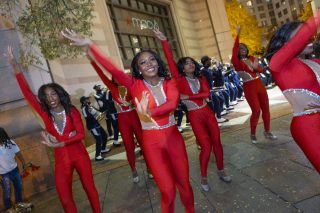 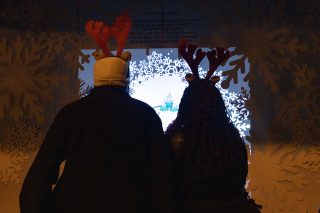 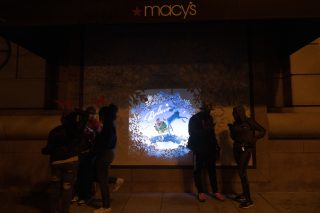 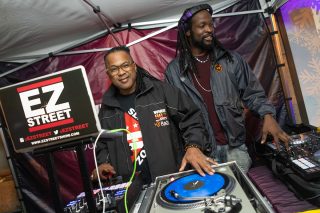 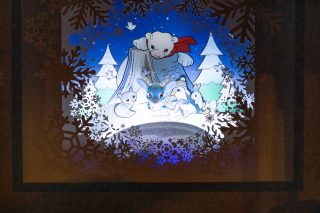 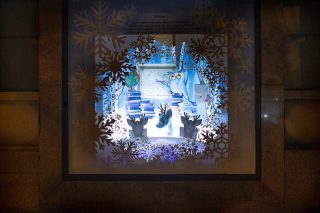 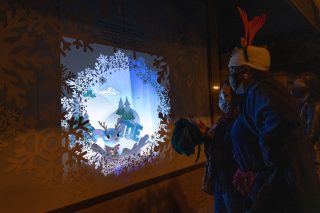 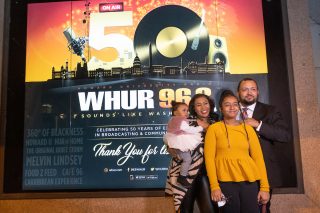 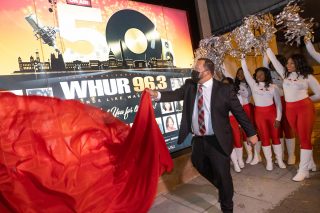 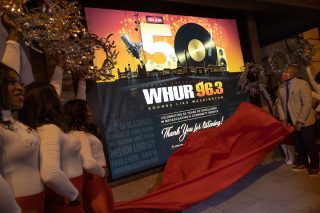 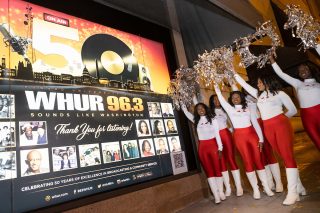 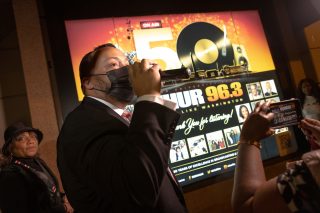 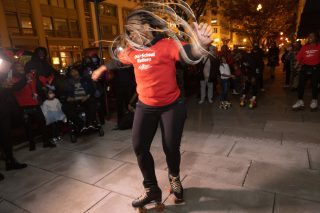 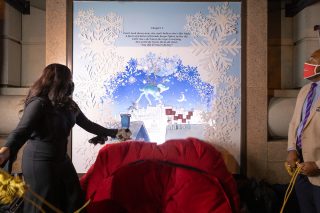 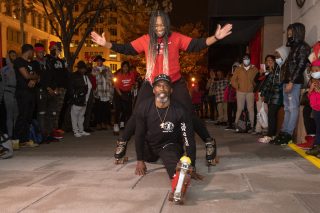 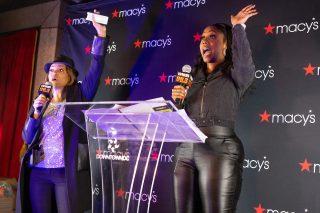 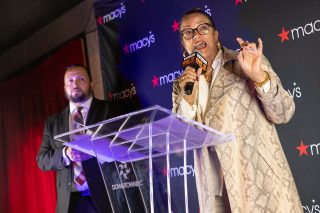 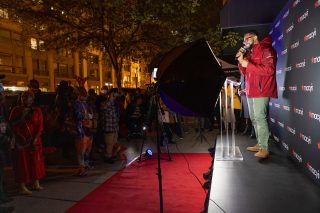 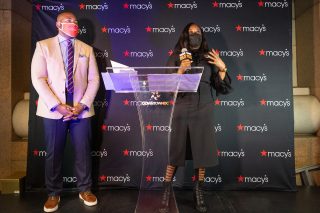 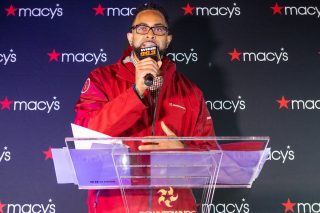