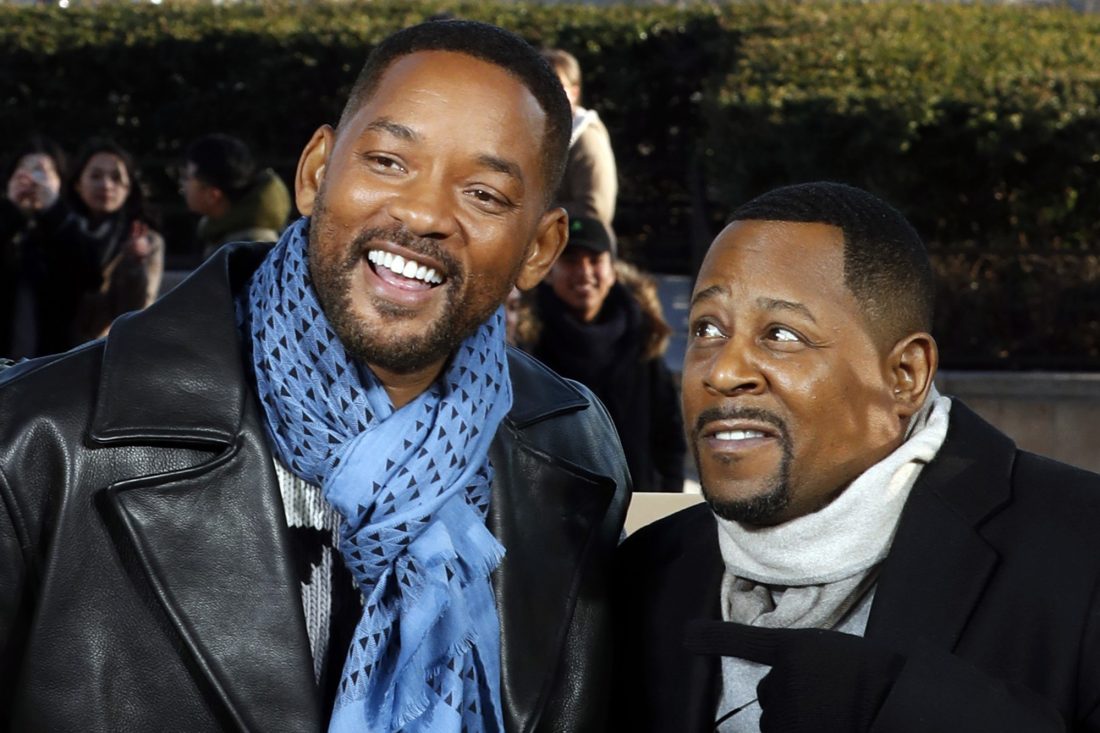 The third installment in the Bad Boys franchise, “Bad Boys for Life”, is currently leading the box office. The film starring Martin Lawrence and Will Smith is the highest grossing January film so far.

“Bad Boys for Life” has made over $100 million; over $70 million domestically and $37 million overseas, surpassing its $90 million budget.

During its opening weekend, the buddy cop film surpassed the opening numbers for Bad Boys II. 15 years later with a new set of directors, the franchise is still a fan favorite.

According to Forbes, the film is also one of Smith’s highest ranking productions domestically.

The Smith and Lawrence led movie currently holds favorable ratings with a 77% from Rotten Tomatoes.

The first big hit of the decade is HERE. #BadBoysForLife now playing! pic.twitter.com/YbwsTXI7Ni

Bad Boys for Life is expected to continue to gain fan attention.