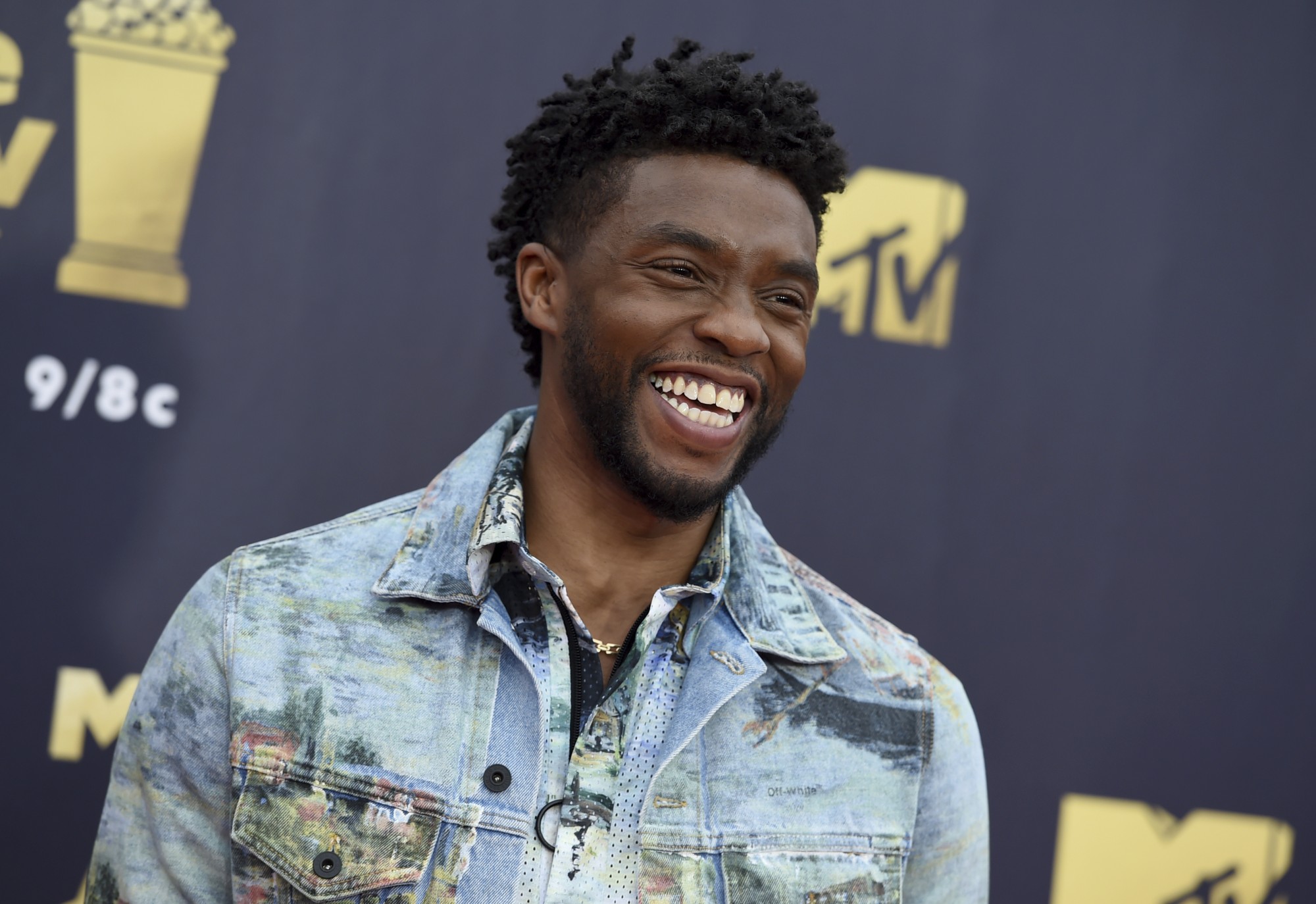 According to MTO News, the Black Panther star proposed to Ledward during a date in Malibu last weekend.

A friend of the couple told MTO News, “Chadwick and Simone got engaged. It was a long time coming and everyone is really happy.”

The couple plans to tie the knot early 2020. It’s not clear how long the couple has been together, since they both keep a low profile, but Ledward’s grandmother confirmed their relationship in April 2018 in In Touch Weekly.

The couple has also made some public appearances together including him acknowledging her in his acceptance speech at the 2019 NAACP Image Awards.