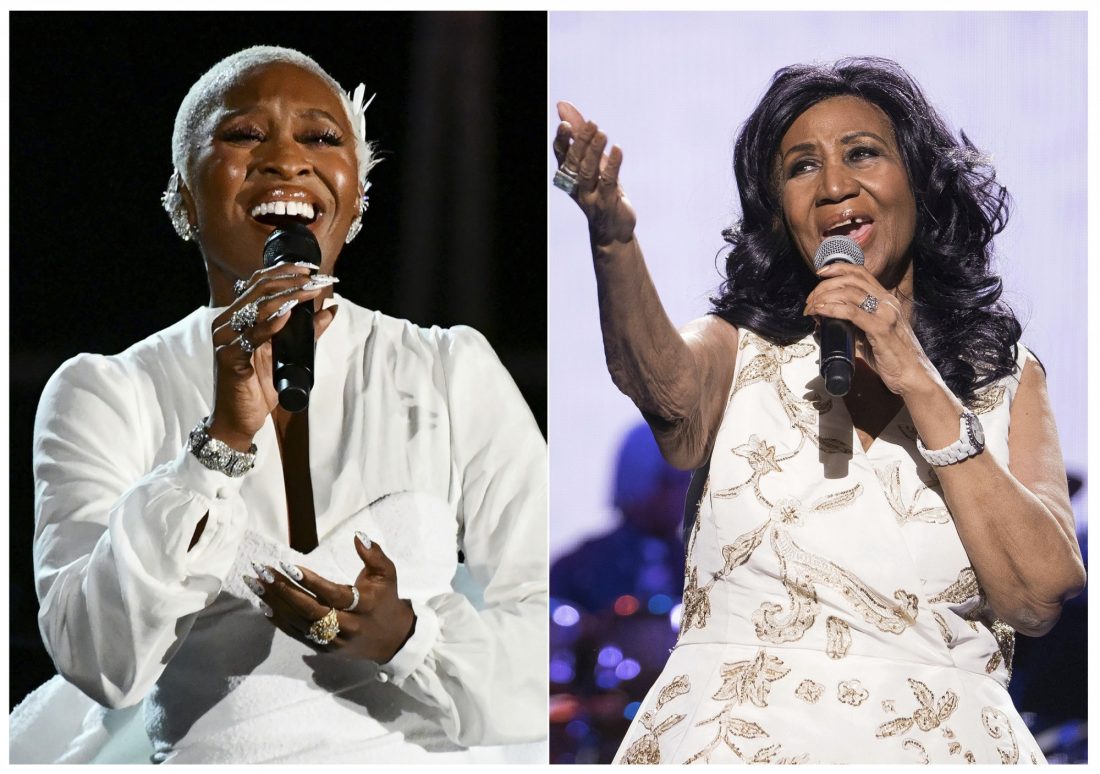 National Geographic’s Genius tells the stories of the world’s brightest and most talented and explores the complexity of their lives. Episodes from the past two seasons have featured Albert Einstein and Pablo Picasso. Aretha Franklin’s episode will air in Spring 2020.

“The third season of the anthology series will explore Franklin’s musical genius and incomparable career, as well as the immeasurable impact and lasting influence she has had on music and culture around the world,” said Nat Geo.

The production will be the “first-ever, definitive and only authorized scripted limited series” on Franklin. Her estate joined the production and her family is excited about the production.

“For Genius to honor Aretha is a great affirmation of her legacy, and Cynthia Erivo is an extraordinary talent with an amazing voice,” said Franklin’s niece Sabrina Owens.

Aretha Franklin has had a great influence on The “Harriet” actress’ career as an artist.

“What I know and have learned about what my voice, as an artist, can do and the power in it has been highly influenced by Franklin,” she said. “I feel privileged and excited to be a part of the sharing of her genius.”

The production will feature Franklin’s performances of “Freeway of Love” and “Sisters Are Doin’ It for Themselves.” Erivo will also perform Franklin’s music.