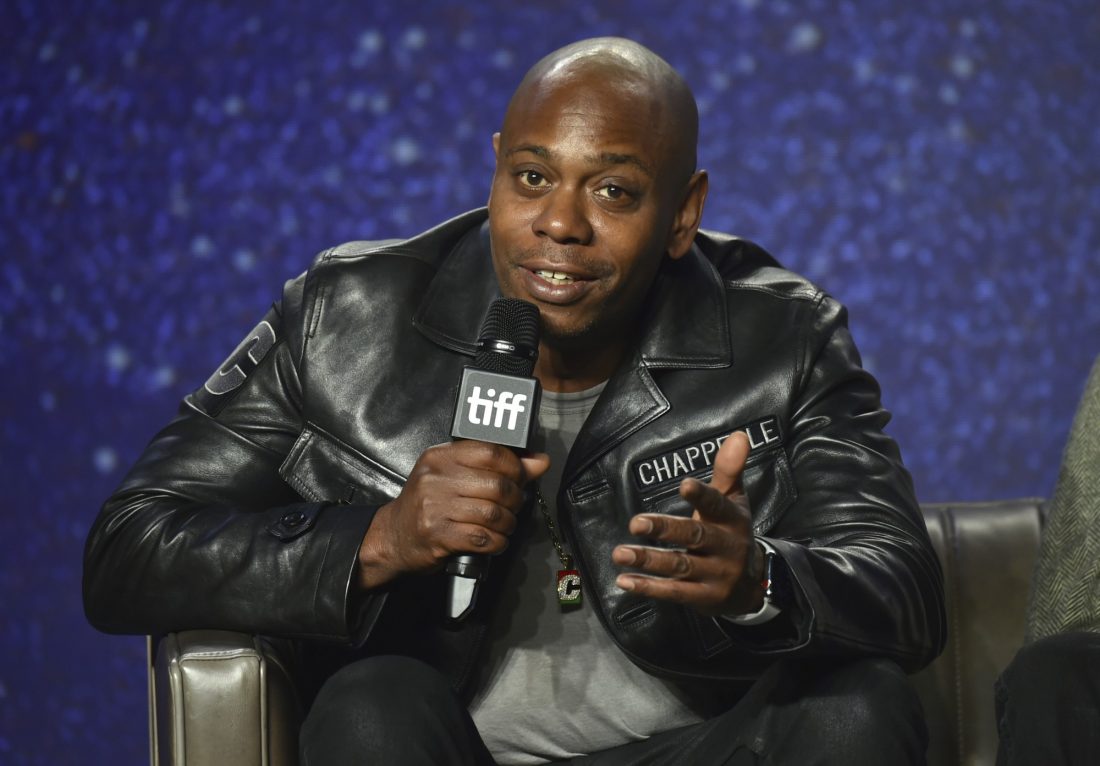 DAYTON, Ohio (AP) — Thousands turned out to a benefit hosted by comedian Dave Chappelle that honored victims of a mass shooting in Ohio.

Stevie Wonder headlined the event, which also featured Chance the Rapper and Talib Kweli, among other musicians, news outlets reported.

The event was designed to raise both spirits as well as money for the victims and survivors of the shooting.

Chappelle, who lives in nearby Yellow Springs, was treated to a rendition of “Happy Birthday” by attendees, instigated by comedian Jon Stewart.

Earlier Sunday, Kanye West hosted a Sunday Service in a Dayton park. The service for victims featured choir singers and was also attended by Chappelle.

“It’s reclaiming Dayton. We don’t want anybody to be scared,” Abby Beach told the Dayton Daily News. “We want everyone to know it’s an exciting and fun-loving community.”

Mayor Nan Whaley says no taxpayer money was used for the benefit. The mayor and the chamber of commerce raised funds for security and Chappelle donated the stage and secured talent, she said.

“And the least we can do, Dave, is we have declared it Dave Chappelle day in Dayton, Ohio,” Whaley said on stage Sunday night.