(Undated) — Comedian Dave Chappelle is defending his new special on Netflix amid backlash. He posted a video on Instagram saying “I said what I said.” The 48-year-old admits he doesn’t understand what all the controversy is about, adding everyone he knows from the LGBTQ community has been loving and supportive. Some describe his jokes as transphobic and that sparked a Netflix walkout last week. Chappelle says he’s open to speaking with transgender employees but adds he won’t bend to anyone’s demands. 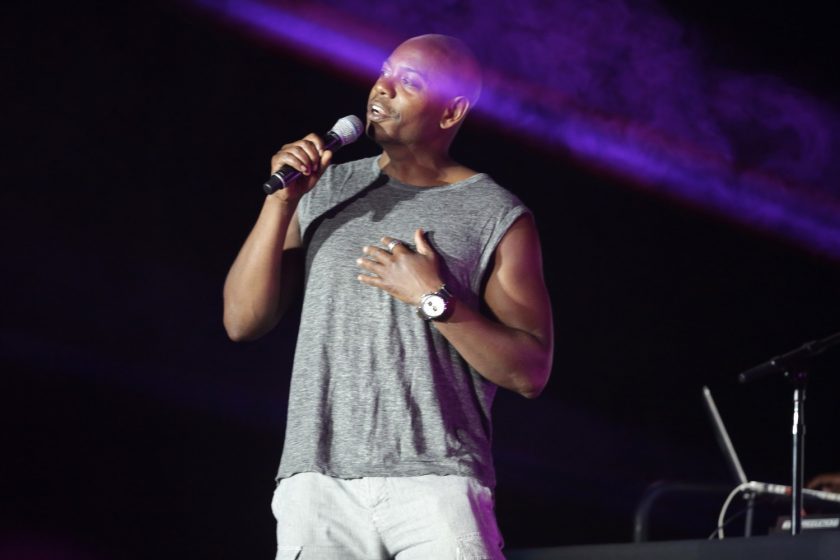