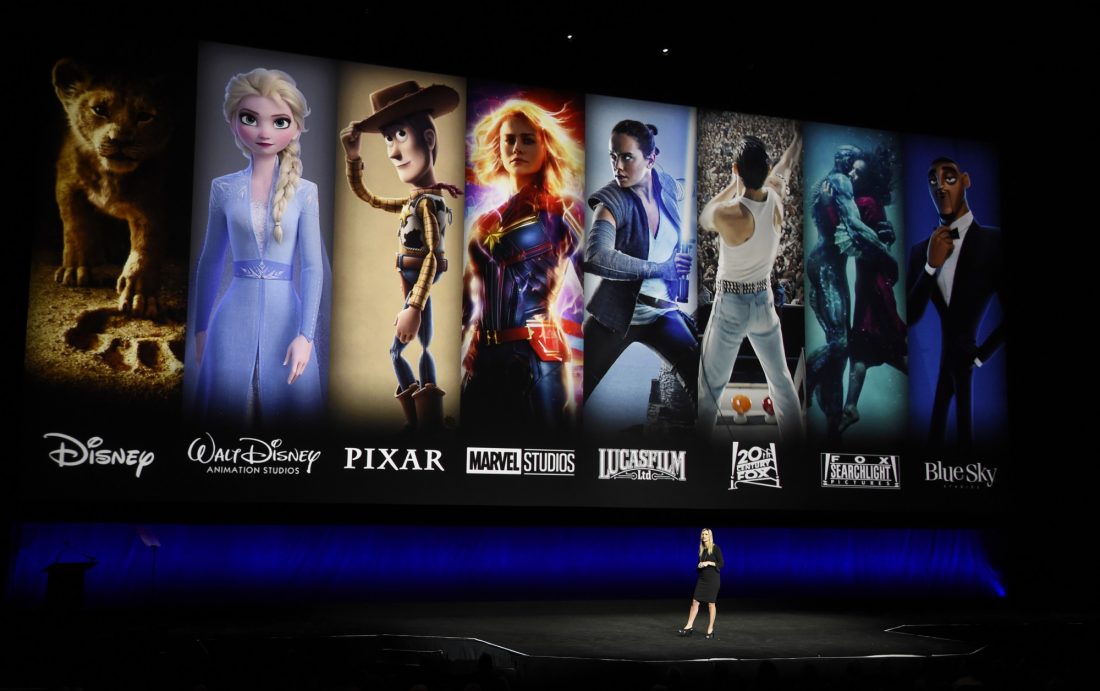 Disney Plus Suffers Some Technical Difficulties At Launch

NEW YORK (AP) — Disney’s brand-new streaming service Disney Plus may be a victim of its own success.

The $7-a-month service offering an array of Disney classics and new shows suffered some technical difficulties hours after launching at 3 a.m. E.T. on Tuesday.

The problems started a little before 7 a.m., according to downdetector.com, a website that tracks outages. It received more than 8,000 reports of difficulties, mostly with video streaming. Others reported problems logging in.

Disney is working to resolve the issue after consumer demand exceeded its expectations, said spokeswoman Karen Hobson. The company did not say what caused the problem.