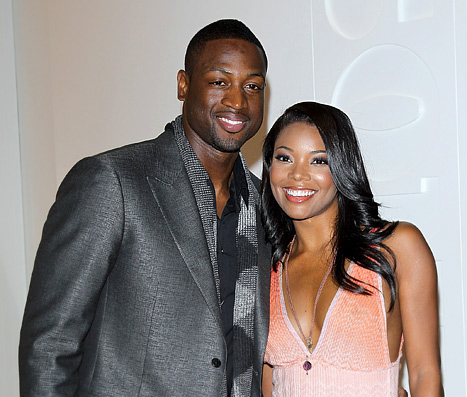 Former NBA player and legend Dwyane Wade has been the topic of discussion for weeks after he announced he was the parent of a transgender child. Now he’s making headlines for his newest venture, rap.

Wade, who recently had his jersey retired by The Miami Heat, made an appearance on Rick Ross‘s single, “Season Ticket Holder” which is inspired by Wade’s time in the NBA. The song is currently available on Tidal.

On the song, Wade talks about his family, three championship rings and his lifestyle on the song. He took the opportunity to perform it while having his number retired.

He performed his new single "Season Ticket Holder" with @RickRoss last night at his jersey retirement.

Wade has gotten mixed reviews on his single. Some fans say they’re happy he’s found something he enjoys while others criticize his rap skills. Fans will have to wait to see what Wade comes up with next.