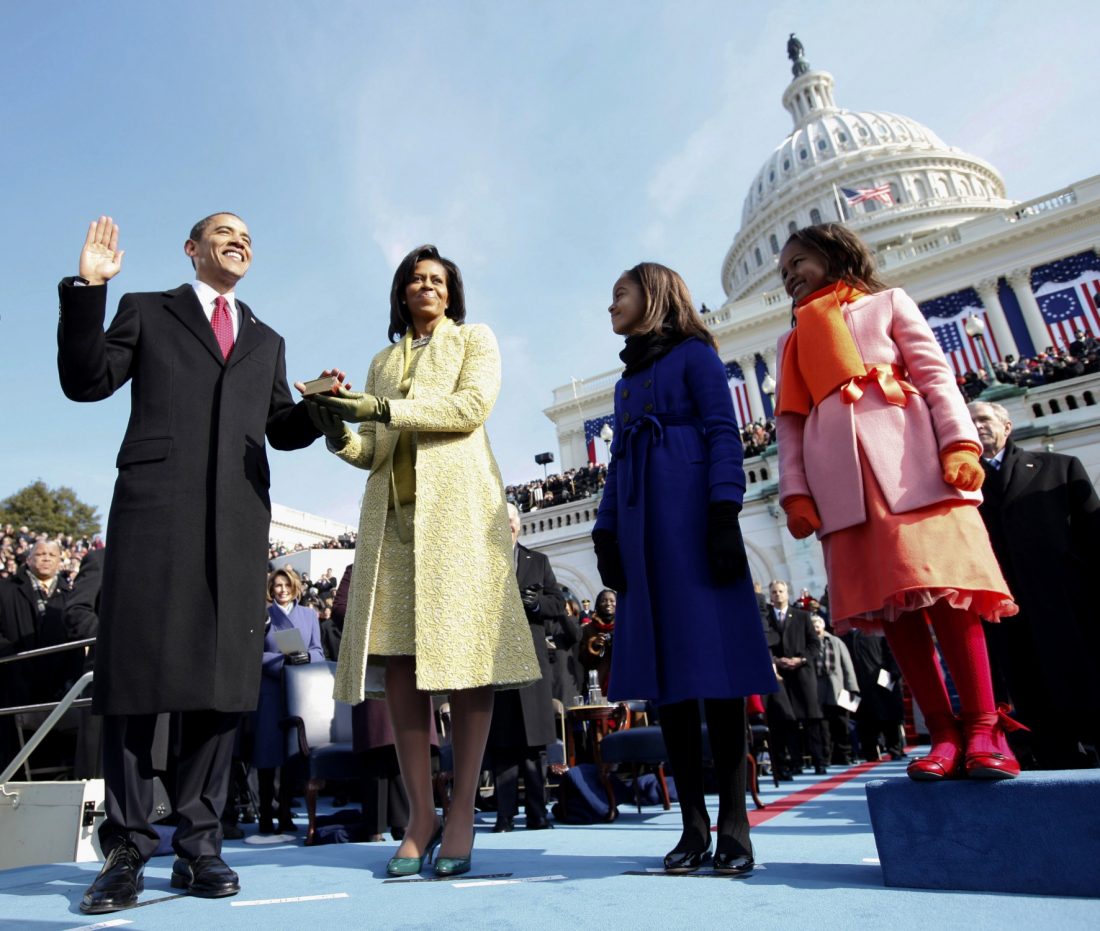 Toledo died of breast cancer, her studio said in an email Monday. Further details were not immediately available.

Though she presented her first collection in 1985, Toledo’s work grabbed attention after Obama wore some of her looks at the inauguration, including the lemon grass shift dress in wool and lace. Obama had been a fan of Toledo before donning the famous outfit.

Demi Moore, Debi Mazar and Debra Messing are among celebrities who have worn Toledo’s creations, both on screen and on red carpets.

Toledo arrived in West New York, New Jersey, from Cuba as a teenager, later attending but not graduating from fashion college in New York. She met her collaborator and husband, the illustrator and painter Ruben Toledo, in high school. 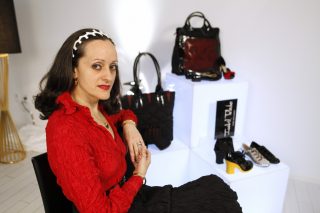 She was an independent designer who later eschewed runways for museum exhibitions, starting in the late 1990s. She served briefly as creative director for Anne Klein, from 2006 to 2007, put out her own scent and once designed shoes in a collaboration with Payless, among other accessories projects.

The Toledos won a Cooper-Hewitt National Design Award in 2005. A more recent endeavor was the Labor of Love exhibition at the Detroit Institute of Arts, a collection of new sculptures, paintings and drawings focused on the connections between fashion and art.

The color of Obama’s Toledo-created inauguration look took on a life of its own in the fashion world.

Descriptions of the color changed all day during the inauguration, leaving those who had to write about it wondering how to describe it. Was it yellow? Apple green? Toledo called it “lemon grass,” a grass grown in tropical regions that has lemon-scented foliage. The plant, a favorite in Thai cooking, can be green at the top, fading toward the root into shades of pale green and yellow.

“I called it ‘lemon grass’ because it’s not yellow, it’s not green,” Toledo told The Associated Press at the time.

She said she preferred “non-color” colors. The fact that colors on textiles can take on changing tones is an important element when making clothes, Toledo added.

“The idea that the coat and dress are gold to some, pale yellow to others … gives that moment you happen to catch sight of it that much more depth,” she said. “It gives the wearer and the viewer much more of an individualized experience.”

The inauguration outfit was a big moment for Toledo, who took care at the time to praise the historic nature of the event itself.

“There is nothing that comes close to this moment,” Toledo told the AP. “It’s not just my moment and hers, but it’s the world’s. It’s not only what she’s wearing. It’s what the moment represents.”