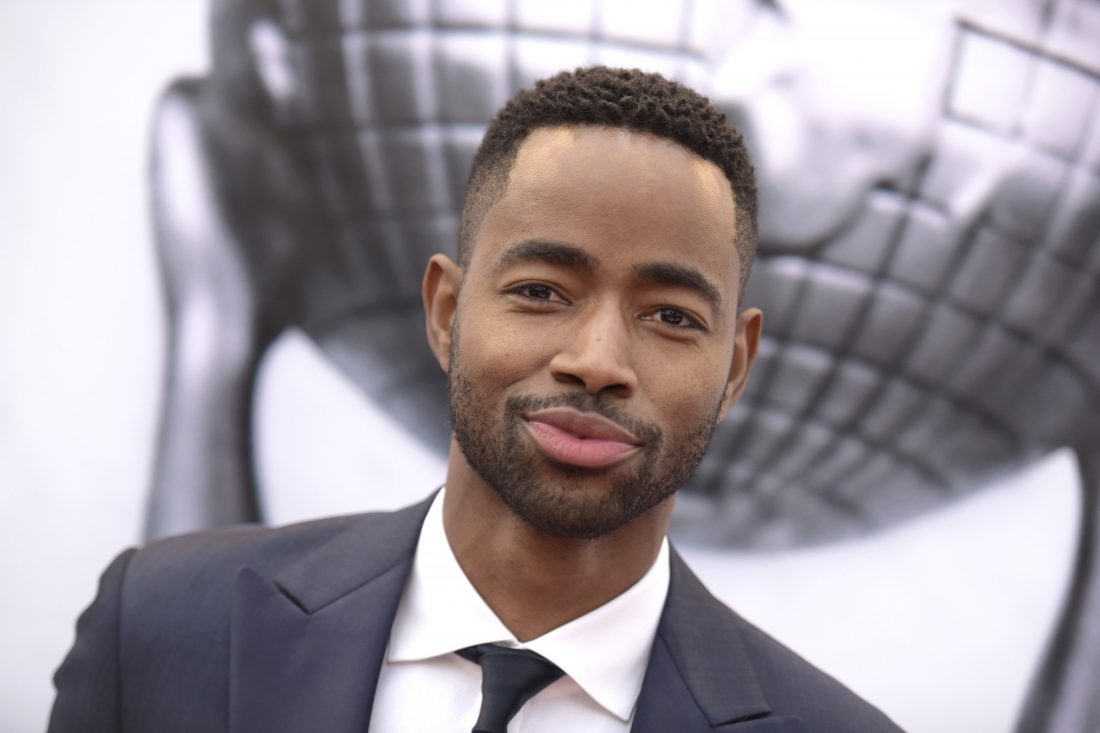 In an Instagram post, Nina Senicar announced that their daughter was born on Friday, November 8, the same day as Senicar’s birthday, saying “And just like that our lives got a whole new meaning. Welcome Nora Grace Ellis.”

Senicar and Ellis have been dating happily since 2015, but did not confirm their romance until a 2017 interview with The Breakfast Club.

During the interview, Ellis said, “I am in a relationship. I’m in a very happy relationship, and that’s where I leave it. I don’t really worry about anything else, and that’s it. I think for me, we give so much of ourselves in what we do no matter what side of the industry we’re on, so for me… a relationship for me is probably the most important thing that I think two people can have.”

Last June, Senicar also announced that she and Ellis were engaged and planning to get married this summer. However, no official confirmation of their wedding has yet been given. Either way, it seems that the new family is very happy together.