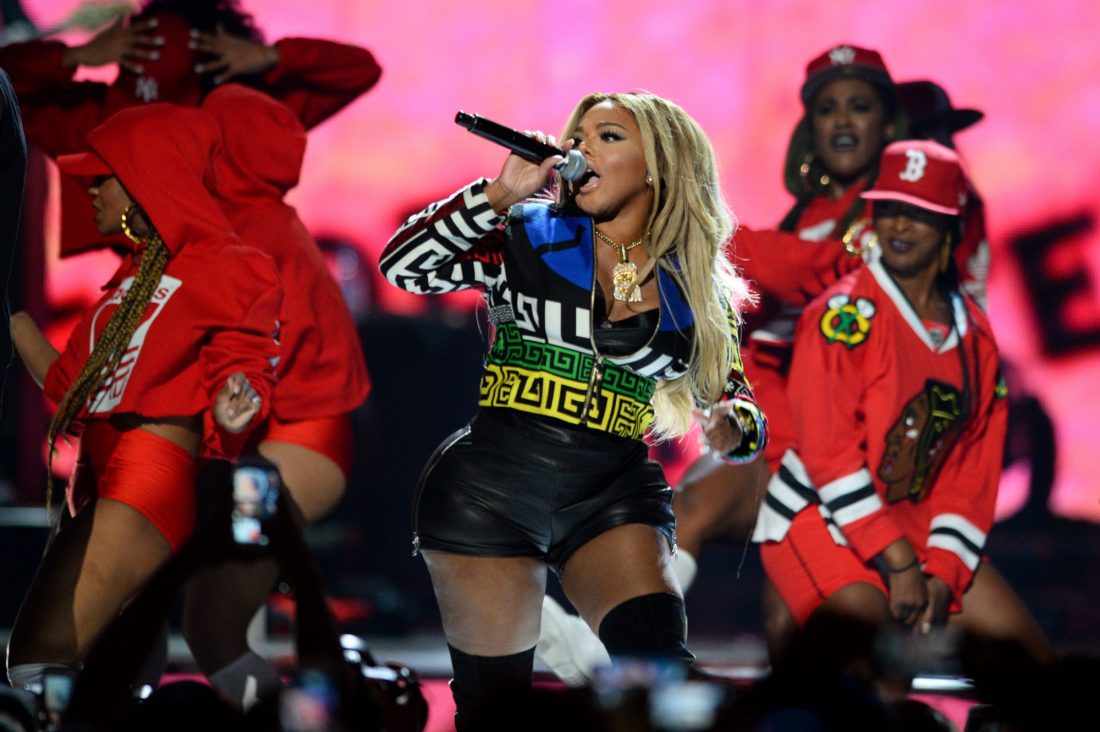 Lil Kim and Faith Evans have officially announced that they will be going on tour together.

This news comes as a surprise after many fans speculated they had an ongoing beef for years. In the past, the public believed that Lil Kim had an affair with Biggie, while he was married to Faith Evans. According to the Atlanta Black Star, the two ladies squashed all beef in 2016 for Sean “Diddy” Combs’ “Bad Boy Family Reunion” tour.

In a video originally posted on Instagram, Faith Evans says, “We about to do a ‘First Ladies’ tour. I’m putting it out there in the universe.” Many fans are now manifesting this into a reality. Despite all rumored “beef” the two ladies are seen embracing one another and expressing their appreciation to Biggie for bringing them together.

In 2017, Lil Kim was even featured on Evans’ song, “Lovin’ You For Life.” They have not announced any official tour dates, but fans will be patiently waiting.