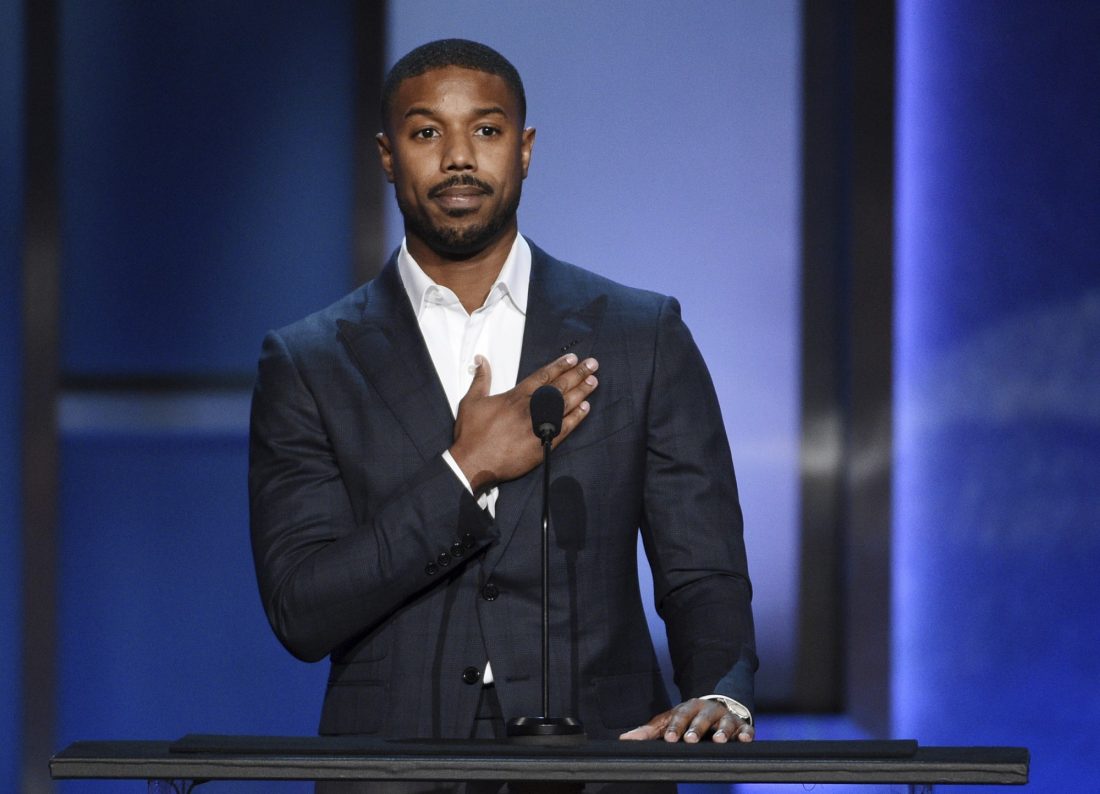 Actor Michael B. Jordan has been named PEOPLE’S Sexiest Man Alive 2020. The 33-year-old actor said the women in his family are most excited about the honor, especially because they’ve been following the list for years.

“When my grandmother was alive, it was something that she collected, and then my mom naturally reads it a lot and my aunts as well. This is one that they’re definitely going to have a special place for,” told PEOPLE.

When not filming for the big screen, the Newark native enjoys driving fast cars, playing video games and cooking. When asked what’s the secret to his confidence, the single actor said it’s “fully realizing that you can’t make everybody happy.” 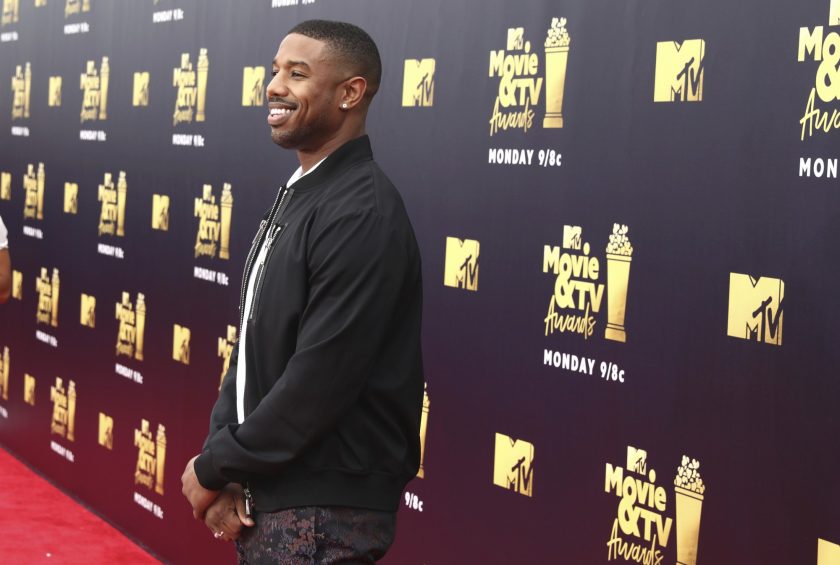 Jordan was recognized partly due to his huge impact beyond the big screen. According to PEOPLE‘S featured article his company, Outlier Society Productions, was the first to adopt an inclusion rider, which mandates that filmmakers enlist a diverse cast and crew. The actor has been extremely active and vocal in the Black Lives Matter movement, as well as this year’s election.

“I think there’s a time and a place for everything,” he says. “I’ve been picking my moments to make the most impact. We can all take action—big or small—to help create the change we want to see.”