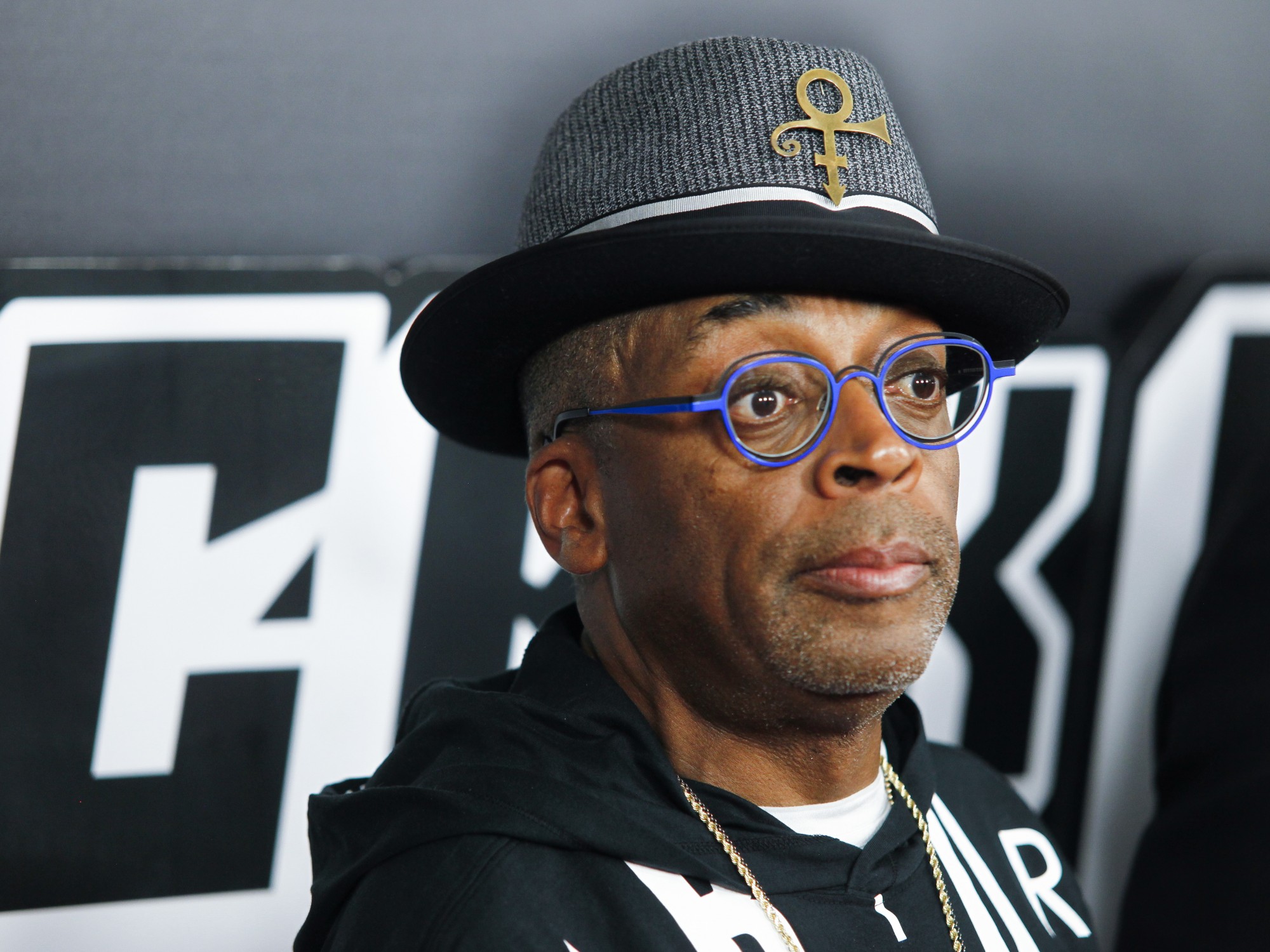 Spike Lee And Michael B. Jordan Collab With Coach For New Menswear Campaign 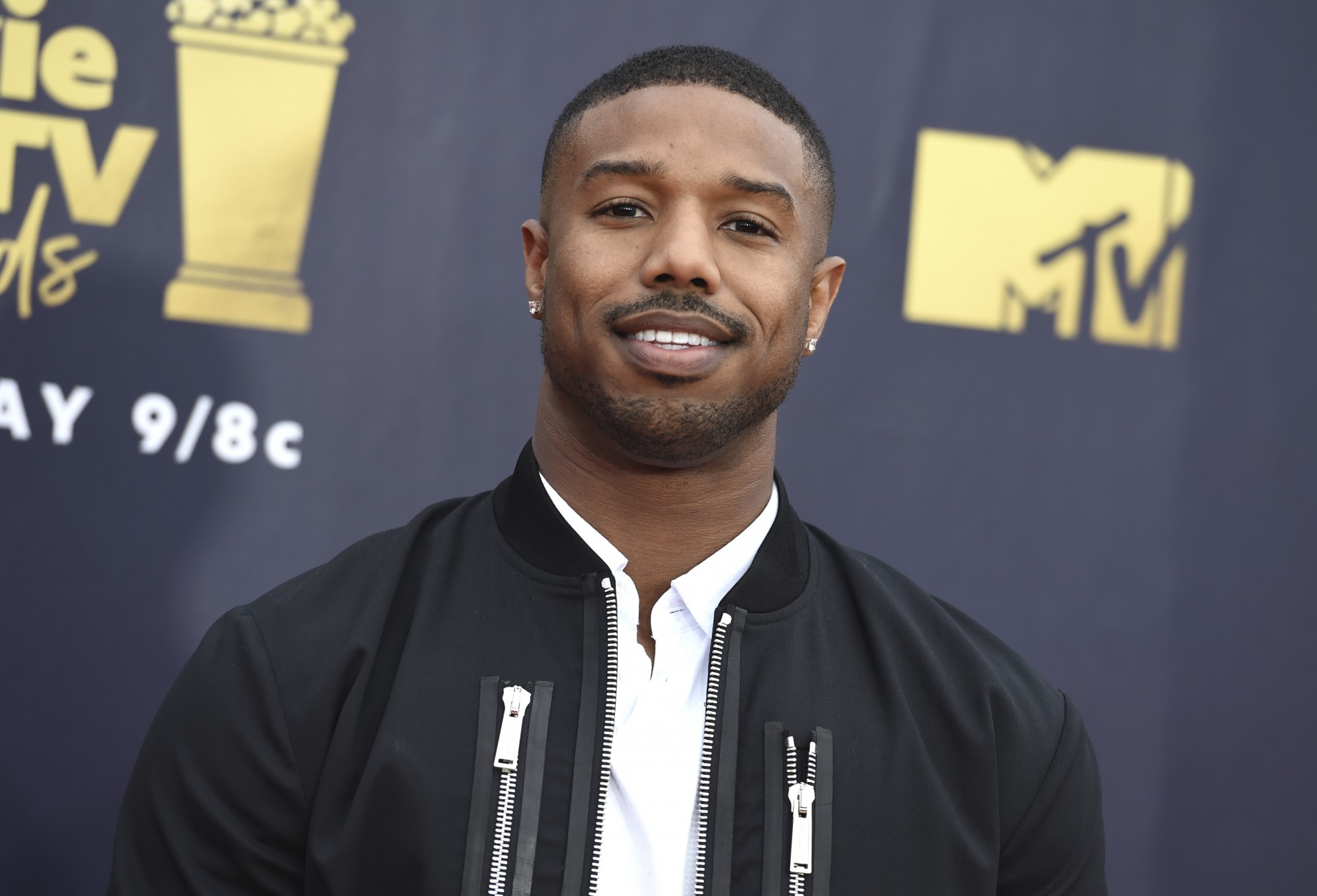 “Spike’s art has moved the cultural dial for decades. I’m proud of the powerful messaging of this film and to be working alongside a brand that cares about putting that narrative into the world as much as I do,” states Michael B Jordan. 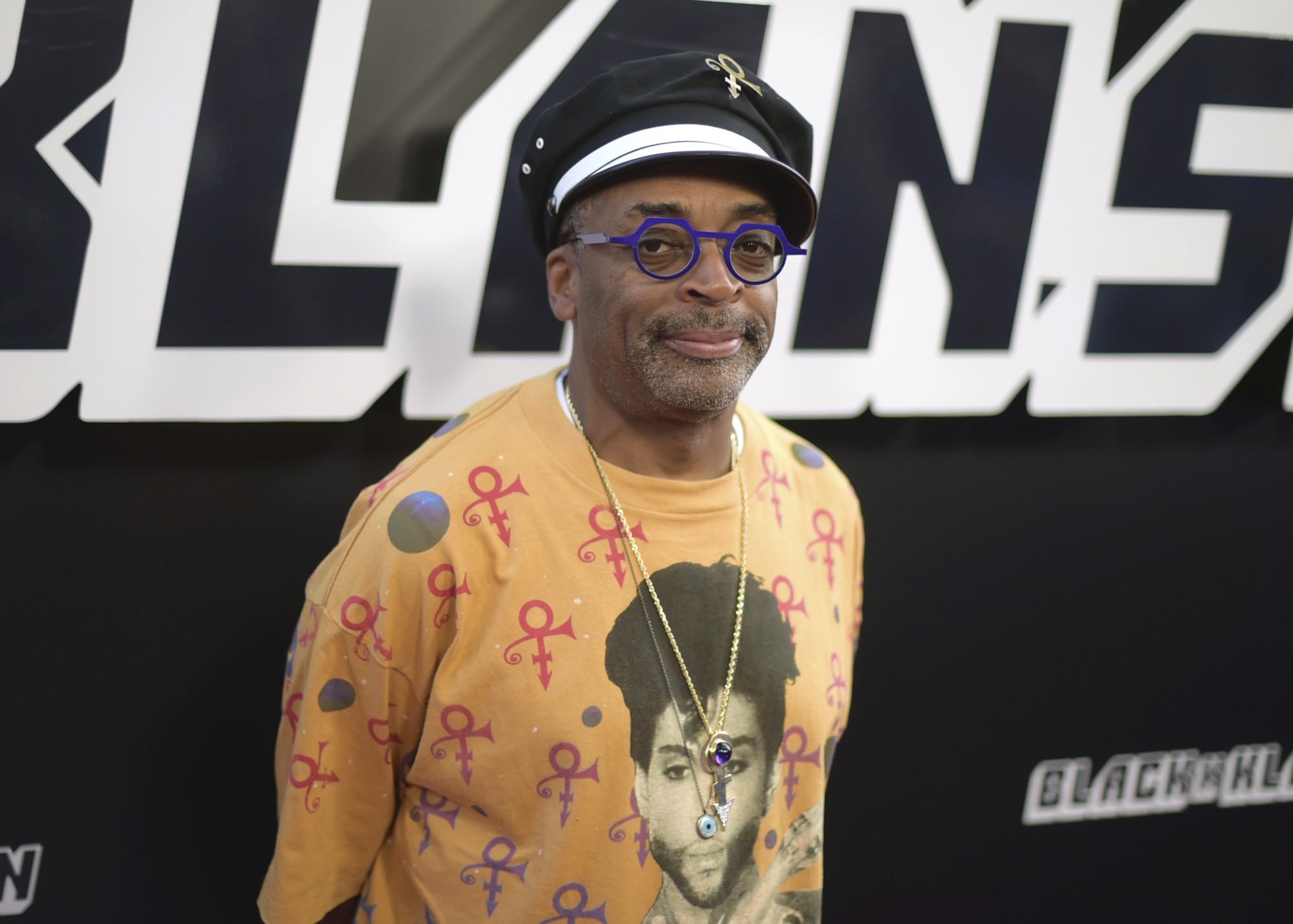 Taking place in the desert, the short film’s purpose is to show the power of words. Using rocks as symbolism, Jordan finds words such as “Hatred,” “Evil,” “Bigotry,” and “Lies” engraved in them and throws them away. He eventually finds new rocks with positive words like “Courage,” “Truth,” “Dream,” and “Love” to show that words do make a difference.

Take a look at the new campaign: Coach #WordsMatter